A team of HFW lawyers has advised Chinese Percept Limited, a wholly-owned subsidiary of Genting Hong Kong Limited (Genting), on the group's second newbuild mega-cruise ship order in 12 months, in a deal with German shipbuilder Meyer Werft GmbH worth €697.2 million.

The same HFW team advised Genting's wholly-owned subsidiary, Chinese Dream Limited, on the building and financing of a sister ship earlier this year.

The Genting group operates under the principal brand name of Star Cruises. Star Cruises, together with its associate company, Norwegian Cruise Line Holdings Limited, is the third largest cruise operator in the world, with a total combined fleet of 20 ships cruising to over 130 destinations, offering approximately 42,000 lower berths. The shares of Genting are primarily listed on the main board of the Stock Exchange of Hong Kong Limited with secondary listing on the main board of the Singapore Exchange Securities Trading Limited.

HFW Partner Patrick Yeung said of the deal: "This second newbuild consolidates the market-leading position of Star Cruises in Asia. Both ships will serve the growing demand for cruising in the Asia-Pacific market and we are delighted to have helped Genting secure and finance the orders for both ships as part of their long-term growth strategy." 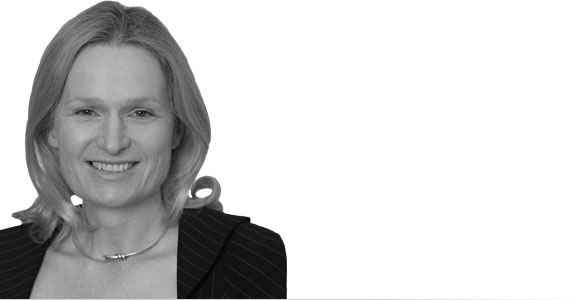