HFW has a pre-eminent global specialist aerospace practice, having been at the forefront of legal developments in this sector for over three decades.

Our clients are drawn from all spheres of the aerospace industry and our team is one of the largest and most dedicated to the sector of any international law firm. This prominent position is widely recognised by the independent legal directories (Chambers and Legal 500), who routinely rank us as a top tier Aviation practice.

Our practice is global. It is led by Mert Hifzi, who is assisted by David Brotherton (as his deputy). Both are currently based in Asia, but will soon relocate to London. Richard Gimblett coordinates the activities of the Middle East team, and Pierre Frühling in Brussels works closely with numerous partners in Paris and London. Through a cooperation with Brazilian law firm CAL we are able to provide our clients with specialist local advice across Latin America.

What we do in Aerospace

We are recognised leaders in resolving the most complex claims and have unrivalled experience of aviation safety and economic regulation, combined with competition and anti-trust expertise. We help our clients negotiate documents which make sense operationally, maximising the revenue-generating potential of the asset. We have 125 years' experience of dispute resolution in all its forms and have a track record in tackling the most complex disputes in litigation or arbitration.

Particular areas of expertise include:

Our experience in Aerospace

Our experience extends across the full spectrum of dispute resolution, regulatory and transactional work in the aviation and aerospace sector. 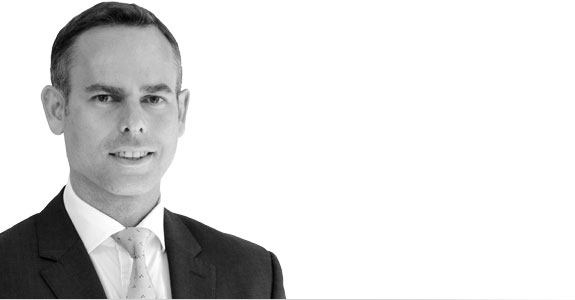