Tianjin port update following the blast on 12 August 2015: delays to shipments, and other issues affecting cargoes

Whilst the Tianjin authorities report that currently all terminals of Tianjin port have resumed normal operations, a number of terminals have experienced some port congestion and lower productivity as a result of reduced cargo storage space and damage to surrounding infrastructure, including roads, and while access to the terminals is affected by traffic congestion, port operations have returned to normal. Delays at some ports have also been caused by additional cargo surveys being conducted to ensure there is no contamination from the fall-out from the explosions, in particular traces of sodium cyanide.

The import and export of dangerous goods cargoes continues to be banned completely, affecting not only container traffic but particularly liquid bulk cargoes. Tianjin is a major base for the petro-chemical industry and this has impacted on vessels calling at the port.

The ban is unlikely to have a major impact on liner vessels, container operations, or on time chartered vessels generally. However, owners and charterers of voyage chartered vessels will be looking carefully at their demurrage and force majeure clauses given the likely delays, and in some cases, the impossibility of either delivering or shipping out cargoes from Tianjin. Every case will turn on its individual facts and particular charter terms.

For example, where a ship cannot become an ‘arrived ship’ until there is cargo ready to load, the charterers must provide the cargo in sufficient time for the ship to become an arrived ship without any delay. If charterers fail to do so, the owner is entitled to damages for detention. Where a ship can become an arrived ship without the cargo being ready, for example under the Asbatankvoy charter, the NOR can be tendered and the owners are entitled to demurrage if the delay prevents loading from being completed within the lay days.

If the berth must be “reachable on arrival”, for example under clause 9 of the Asbatankvoy charter, the charterers may not rely on an exception for delays caused by events outside their control. Lay-time or demurrage will continue to run, even if the delays in getting to the berth are caused by, for example, congestion. Once a vessel is on demurrage, no exceptions or interruptions will operate to prevent demurrage continuing to be payable, unless the clause is clearly worded to have that effect.

At present it seems unlikely that charterers will be able to rely upon force majeure exceptions in the event of problems in sourcing cargo. Charterers will also be looking to see whether a voyage could be said to be frustrated. In most cases it will be far too early to tell. 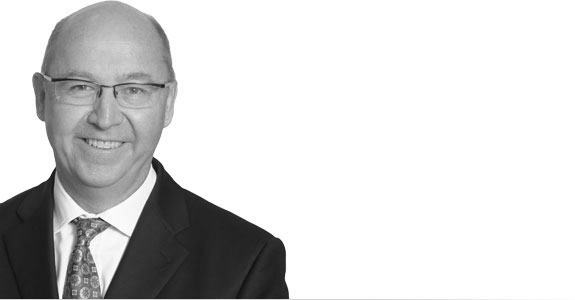