In this issue: Regulation and legislation; Court cases and arbitration; HFW publications and events

The FCA has published its third and final Policy Statement setting out near-final rules for the implementation of the Insurance Distribution Directive (the IDD).

The Policy Statement, which can be found here (https://www.fca.org.uk/publication/policy/ps-18-1.pdf) covers a variety of topics on which the FCA consulted in recent consultation papers. It summarises:

The FCA has said that it will finalise its rules once the UK legislation which implements the IDD is in force. As we have previously reported (see: http://www.hfw.com/Insurance-Bulletin-January-2018-Edition-2#page_1), the implementation date for the IDD remains up in the air.

As things stand, member states are required to transpose and apply the IDD by 23 February 2018, but a proposal to delay the implementation date to 1 October 2018 is making its way through the EU legislative process.

This case1 involved a claim in deceit for damages by Insurers against an individual, G, on the grounds that he had fraudulently represented to the Insurers that his car had been involved in a collision with a second individual, M, who was insured by the Insurers.

A crucial aspect of the case was that it had subsequently been established that G and M were already known to each other as friends prior to the collision, and had that G had sought to conceal that fact in his dealings with Insurers, including in proceedings brought by Insurers to have set aside a county court judgment in default obtained by G against M.

The Court noted that in cases of this kind it is “necessary to stand back and have regard to the whole of the evidence”. Having done so, the Court was satisfied that the accident was staged, because the “only credible explanation for the steps both drivers took to hide their friendship from the Claimant is that they knew that it was a staged collision and that to reveal they were friends would give the game away”.

The Court found G guilty of the tort of deceit and ordered him to pay back as damages the sums previously paid out by Insurers as a result of that deceit, plus costs.

We are delighted to announce that for the second year in a row, our Dubai office has won the MENA Insurance Law Firm of the Year award.

We send our congratulations to Sam Wakerley, John Barlow, Wissam Hachem and the rest of the HFW Dubai team! 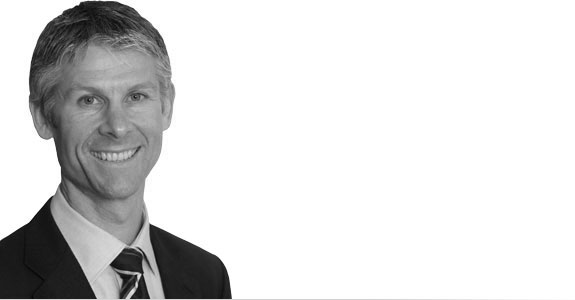