4 February 2015 saw Copenship A/S, a significant charterer of bulk vessels, and its subsidiary Copenship Bunkers A/S, file for bankruptcy in the Copenhagen Maritime and Commercial Court.

The bankruptcy of Copenship marks the latest in a series of recent high-profile shipping insolvencies, and with no significant improvement to the bulk market in sight there may well be more to come.

The early indications from Per Astrup Madsen of LETT Advokatpartnerselskab, the court appointed Trustee in Bankruptcy, make difficult reading for unsecured creditors – with only a minimal dividend payout predicted.

Suppliers and parties to concluded charterparties

Parties that already have a defined, quantified claim against Copenship now need to file evidence of their potential claims against the insolvent estate with the Trustee, who has urged parties to mitigate their losses as best as possible. According to the Trustee, claims are already “pouring in”.

Such creditors have limited options to improve on this result. The effect of the bankruptcy order is understood to prevent enforcement/execution against the relevant company’s assets in Denmark and other Nordic jurisdictions.

Elsewhere, opportunities may exist to pursue claims against Copenship assets but the window of opportunity to move against assets such as account balances or bunkers is likely to be short. Equally the tonnage owned within the group may provide opportunities in the more flexible arrest jurisdictions but the value of such action can be expected to be eroded by prior charges and rival claims. Specific advice should be taken to ensure that any action will not be set aside where the growing interplay of insolvency jurisdictions enables recognition of the Danish Trustee’s role and protections further afield, although there is little reported sign of this happening to date. Such recognition (where available) would effectively prevent a creditor from seizing assets and improving its own position ahead of that of other creditors.

The Trustee’s power to reject or affirm existing ongoing contracts will largely supersede the applicable law of the underlying charterparties. Those affirmed will gain a priority in the bankruptcy. The Trustee’s reported policy is, however, to close out existing commitments leaving the parties affected to claim in the bankruptcy.

Faced with potentially low returns in the bankruptcy, owners with options to look to third parties or rights of lien should seek advice on keeping open those options. These issues will arise more acutely if vessels are mid voyage.

Sub-charterers’ position is less clear cut in that absent any right to terminate, payments will continue to be required but without any certainty that the funding will reach the owners. However in practice it is thought unlikely the Trustee would affirm the charterparty if not also securing the equivalent commitment from the owner.

The more difficult challenge is faced by those who have a charterparty with Copenship which the Trustee has not chosen to affirm, and where a voyage is currently underway and requires performance. The particular approach of Copenship’s counterparties will vary according to where they are situated in the charterparty chain and the particular terms agreed in their charterparties.

Several options are open to owners in order to enforce their rights and also cover any potential exposure to discharging costs that may arise:

Owners should take advice in all these situations. Careful analysis will be required of both the rights available and the interrelationship with the Danish insolvency regime.

For sub-charterers the risk of the vessel being withdrawn or otherwise failing to complete her intended voyage (particularly when laden) where the Trustee rejects the charterparty or simply delays is a real one; seeking prompt advice is recommended.

The practical solution here may be for the Trustee, head owners, and sub- charterers to engage in a practical dialogue with a view to “repairing” the charterparty chain. Again seeking early advice is recommended as careful consideration is needed to avoid double liability.

For the sub-charterer/shipper/receiver the problem may be competing demands for freight: from head owners on the one hand, and from the Trustee on the other. If agreement cannot be reached between all concerned, the experience in the OW collapse has been that court protection through interpleader may be available. Again, early advice is recommended as owners reliant on the hire payments can be expected to press their claims.

A further issue is the position of bunkers and bunker suppliers. Currently approximately half of the claims filed are reported to be from suppliers and predominantly bunker suppliers. Experience from the recent OW collapse is that owners of time chartered tonnage face a real risk of their vessel being arrested by unpaid bunker suppliers. Owners’ options to prevent this are limited. A caveat against arrest is one possibility that owners may want to consider, more practically owners may be well advised to speak to their P&I insurers to ensure that, if necessary, security can be put up with the minimum of delay.

The possibility of creditors seeking the attachment of bunkers belonging to Copenship is a further area of concern for owners. The Trustee may be entitled to intervene to prevent the attachment as the Danish Bankruptcy rules prevent the levying of execution. More questionable is whether this would be effective in practice as Denmark is not, outside the Nordic region, a participant in any broader conventions according recognition to the Trustee and seeking local recognition may not be seen as cost effective.

Owners in a position to do so should consider prompt agreement on the redelivery of the vessel such that title to the bunkers rob transfers to them prior to any attachment.

Those with claims for cargo damage should continue to be able to pursue their claims against the owners of any relevant vessel, and may not be concerned by Copenship’s insolvency. Those with claims only against Copenship as for example under charterers’ bills should investigate the availability of direct rights against any relevant liability insurers.

Those parties with existing claims have a straightforward path to follow in the submission of details to the Trustee in answer to the recent call for these to be submitted. This category may also extend to owners and sub-charterers under contracts rejected by the Trustee where voyages are not in progress.

Outside of these categories the message must be that prompt action will be needed and taking proper advice is strongly recommended for owners looking to exercise liens or looking to parallel rights against third parties. These complex rights are made more so by the need to consider the interplay of the Danish bankruptcy. This applies equally to those contemplating seeking security by way or arrest or attachment of Copenship assets outside Denmark.

HFW is committed to serving all aspects of the maritime industry and to support parties affected by these events offers a recognised global market leading shipping and commodities capability in combination with an established insolvency team itself with an international spread and focus led from London by a licensed insolvency practitioner. 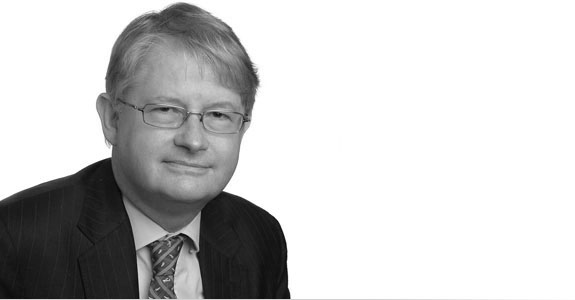 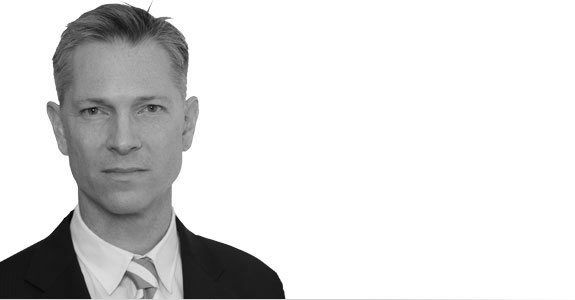