There will be a regulatory presentation at each of the three Commodities Breakfast Seminars listed above. 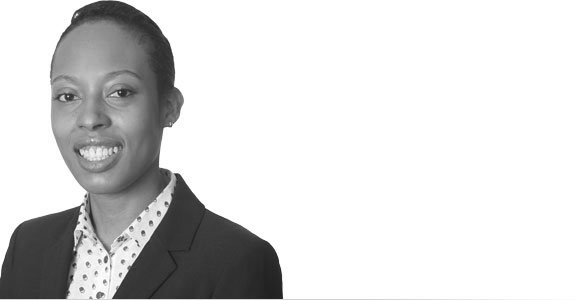