On 10 August 2015, the Philippine Senate ratified the Convention for the Unification of Certain Rules for International Carriage by Air, Montreal, 28 May 1999 (MC99). MC99 is expected to come into force formally in the Philippines within the next year. The move will be welcomed by airlines and the International Air Transport Association (IATA) who have lobbied for global ratification and adoption of MC99 to bring an end to the patchwork of liability regimes that continue to exist around the world.

MC99 was introduced as part of Philippine Senate Resolution 1336 and the bill was approved by all 17 Senators present at the session.

Ratification by the Senate is the fourth step in a five step process that is required in order for international treaties to be fully implemented in the Philippines. The final step is for the resolution to be presented to the Department of Foreign Affairs which will arrange for it to be deposited with the International Civil Aviation Organisation (ICAO). This process could take up to a year to complete.

As many readers of this update will be aware, MC99 establishes rules on the liability of airlines/carriers in cases of accidental death or injury to passengers and the destruction, loss, damage or delay in the carriage of baggage or cargo. It modernises earlier rules established by the Warsaw Convention 1929 (WC29) and subsequent Protocol to Amend the Warsaw Convention of 1929, The Hague, 28 September 1955 (HP55). Prior to ratification of MC99 the Philippines was a signatory to both WC29 and HP55.

This development means that the WC29 and HP55 will have reduced significance when it comes to the handling of international carriage by air claims in the Philippines. Vietnam and Indonesia are the only major trading nations in the Asia Pacific region that have yet to take steps to ratify MC99 or to implement legislation that has a similar effect. Thailand, for example, has not yet formally ratified MC99 but has passed an Act mirroring (with a couple of exceptions such as the arbitration and jurisdiction provisions) the provisions of MC99 (readers are referred to HFW’s May 2015 aviation briefing entitled “Thailand Adopts New International Carriage by Air Act” (http://www.hfw.com/Thailand-adopts-new-International-Carriage-by-Air-Act-May-2015) for further information).

Further updates will follow once the resolution has been deposited with ICAO and the exact date that MC99 will come into force in the Philippines is known. Ratification of MC99 should lead to greater consistency and clarity in the claims handling process in the Philippines (particularly in relation to calculating compensation which, under MC99, uses the Special Drawing Right as opposed to the Poincaré Franc). It does, however, remain to be seen whether its terms will be universally applied by the Philippine Courts who, in our experience, have struggled with the application and interpretation of previous international carriage by air conventions. 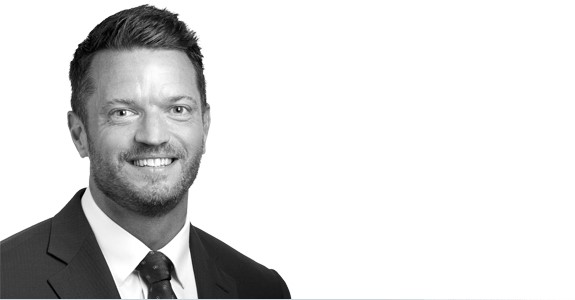