Judgment was handed down on 27 October 2015 in the case of Lockston Group Inc v Wood, Hellard & Leeds (as Joint Trustees of the Estate of Platon Elenin (also known as Boris Abramovich Berezovsky)).  To view a copy of the judgment click here.

The case concerned the interpretation of the Administration of Insolvent Estates of Deceased Persons Order 1986, the secondary legislation that modifies the provisions of the Insolvency Act 1986 (and the Insolvency Rules 1986) to apply to a person who has died insolvent.

Mr Justice Richards (soon to be Lord Justice Richards) found for the individuals from Grant Thornton and confirmed that they had been validly appointed as Trustees of Mr Boris Berezovsky's estate. He also ordered that they be paid their costs of and occasioned by the application. HFW acted for the successful Trustees.

The three day hearing in late April 2015 was very technical in nature but, in summary, the judge ruled that there must be commonality of dates for the identification and quantification of debts in a deceased's estate. Contrary to the arguments put forward by Lockston and Baltic International Bank, both creditors of Mr Berezovsky's estate, Mr Justice Richards held that this date was the date of death, rather than the date of the making of the Insolvency Administration Order (IAO) in relation to the estate. The finding that the relevant date was date of death was key since there had been a significant devaluation in the Russian rouble between the date of Mr Berezovsky's death in March 2013 and the date of the IAO in January 2015. Had Lockston and BIB been correct in their interpretation, and the correct date for the identification and quantification of debts was the date of the IAO, this would have had a significant effect on the value, for voting purposes, of those creditors whose claims were in Russian roubles.

The judgment provides clarity on a novel issue of law in this little-litigated order. 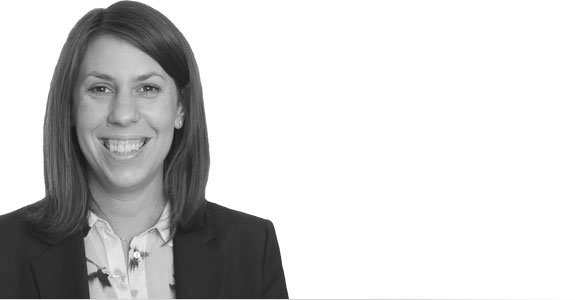 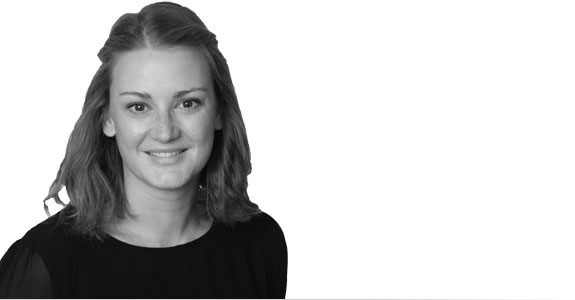