In a significant development in the English courts' worldwide freezing order jurisdiction (formerly known as "Mareva" injunctions after the case which introduced them), the Commercial Court has not only granted a Worldwide Freezing Order (WFO) in aid of execution of unpaid arbitration awards, but imposed an 18 month prison sentence for contempt of the provisions of the WFO on two of the directors and officers of the company concerned. The case, ADM Rice Inc v Corcosa, is an illustration of the benefits of English law and arbitration clauses in contracts with parties, in case of default on their obligations.

It also reflects the significant development of the Worldwide Freezing Order jurisdiction since the first injunction of this type was first obtained by Holman Fenwick Willan (HFW) for the owners of the M/V MAREVA in 1975, endorsed by Lord Denning in the Court of Appeal.

In this particular case, a team of HFW lawyers - Chris Swart, Katie Pritchard, Caroline West and Gabriella Martin - acted for ADM Rice Inc (ADM), a subsidiary of US commodities giant Archer Daniels Midland, in obtaining multiple London Grain and Feed Trade Association (GAFTA) arbitration awards against a Nicaraguan trading company, Corporación Comercializadora de Granos Básicos, S.A. (Corcosa), which determined that Corcosa had breached six contracts by failing to make payments of around US$2.5 million, due in respect of shipments of US origin rice to Nicaragua.

Following the failure of Corcosa to satisfy the GAFTA arbitration awards, which were issued in England, ADM successfully applied for, and obtained, a WFO from the English High Court. WFOs are obtainable where:

Importantly, the defaulter does not need to have assets within the English jurisdiction in order for the remedy to be available. In this case, the WFO froze the company's worldwide assets up to the sum of US$2.7 million.

Corcosa failed to comply with one of the key obligations of the WFO imposed by the court, which was that it should provide information as to the identity of its worldwide assets above certain sums. In a judgment of 21 July 20151, Mr Justice Phillips held that Corcosa, as a company, and Mr Enrique Jose Delgadillo Aguirre and Ms Vanessa Auxiliadora Degladillo Sacasa (the Delgadillos), whom the court held were respectively the President of Corcosa and one if its officers, were in contempt of court, and sentenced Mr and Ms Delgadillo to 18 months imprisonment each.

Mr Justice Phillips who made the contempt of court ruling, stated “In my judgment, this is a blatant case of a complete blanket refusal to comply with court orders in the face of clear evidence that the respondents have wilfully turned their back on the dispute resolution process to which they had previously engaged and have contumaciously ignored the court’s orders.”

ADM's counsel, Brian Dye of Essex Court Chambers, commented "In recent years more applications have been made for freezing orders but until recently there was some doubt as to whether they could be obtained in aid of enforcement of arbitration awards in support of English arbitration proceedings. This case shows such orders can be obtained and enforced.”

In this case, the High Court was also willing to show flexibility with regard to the methods of international service of court documents, including allowing service by email and courier. In this case, Corcosa and the Delgadillos attempted to obstruct service upon them but the court held that HFW had done everything possible to bring the proceedings to their attention.

Worldwide freezing orders are an increasingly attractive option to commodity traders who have unsatisfied UK court judgments or London arbitration awards, in that if the court’s orders are breached, imprisonment or sequestration orders can be issued against any persons the court may find to be responsible for such breach. The existence of these remedies can be a significant pressure point to secure payment of the funds due or, at least, a successful settlement.

This is, therefore, another reason why English law and arbitration is an attractive option for commodity traders to include in their contracts as the governing law and jurisdiction.

Katie Pritchard, the HFW partner handling the case for ADM, commented "The English court is willing to impose serious sanctions on individuals whom it holds to be responsible for a defaulter's breach of its orders. In this case, the court dealt robustly with individuals whom it held had been responsible for wilfully disregarding an asset disclosure order in a worldwide freezing injunction. This case should give reassurance to companies who are concerned about enforcement of debts or arbitration awards because a range of powerful options are available under English law.”

Chris Swart, the HFW client partner for ADM, has described the case as "another example of the English courts' willingness to engage in international disputes where a link to this jurisdiction can be established” and has said that "commodity clients are more and more interested in being able to use WFOs against award defaulters and therefore are choosing English law and arbitration jurisdiction for their contracts, precisely in order to prove a remedy in case of counterparty default”.

In an article on this case published by Reuters on 13 August 2015, it was stated that commodities companies are increasingly using the WFO and contempt of court/imprisonment sanction as "a key weapon in a creditor's armoury against defaulting counterparties”. 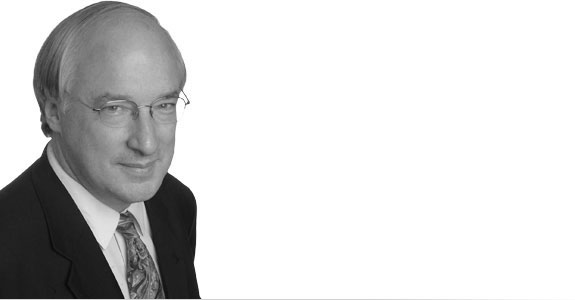 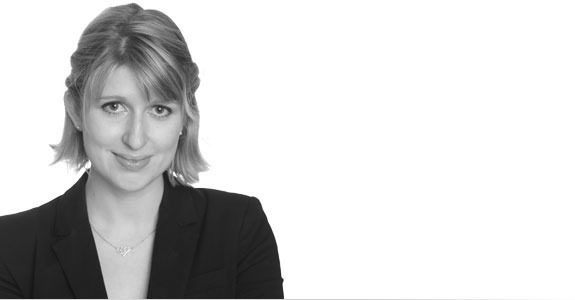 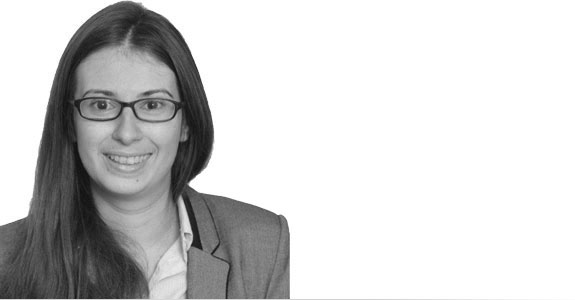