The words of T.S. Eliot could be a rallying cry to those intrepid souls in the mining industry who, in the hope of reaping vast rewards, continue to invest in economically and politically unstable but mineral-rich emerging markets of the world.

“Only those who will risk going too far can possibly find out how far one can go”.

At the same time, rising global demand for mineral resources (principally coal, copper, iron ore and gold) and attendant increases in commodity prices are focusing the interest of governments seeking to increase their gains from local mining industries. As a result we are witnessing significant political intervention in mining by governments in regions such as Latin America, Russia, Southern Asia and Africa.

Intervention by governments can take a variety of forms, from increased regulation and stringent licensing requirements, prohibitive taxes on production and trade embargoes, through to refusal by governments to honour contracts, cancellation of operating licences and permits and, ultimately, nationalisation and expropriation of mining assets without compensation. Introduction of currency controls is another way in which governments may make it impracticable for foreign entities to continue operating in that jurisdiction.

Recent examples of such activity have been seen in Venezuela with widespread nationalisation of the mining industry by the government of Hugo Chavez. Governments have also intervened in other Latin American countries including Bolivia, Ecuador and Nicaragua.

In Africa, only last month the Zimbabwe government announced that foreign-owned companies (including banks and mines) must sell 51 percent of the shares of their local entity to black Zimbabweans by September 2011 as part of new empowerment laws.

Furthermore, at the time of writing there are loud calls in South Africa (particularly from the ANC) for nationalisation of the mining industry, which are being met with strong opposition from groups such as the South African National Union of Mineworkers (Mining Weekly online - 1 April 2011.) and foreign investors. Despite assurances from President Zuma that nationalisation of mines is not government policy, the issue is set to be debated by the ANC with a decision due in 2012 and this uncertainty may have a negative impact on foreign investment in the South African mining industry.

Also, the Indonesian government has recently intervened in the coal market by setting a benchmark price for exports of Indonesian coal.

Even in developed nations such as Australia, there are plans for the introduction of a highly controversial carbon tax which will have a significant impact on coal producers in that jurisdiction.

Investors can shield themselves against some of the impact of government intervention by obtaining Political Risks Insurance (PRI). PRI plays an important role in assisting trade finance and commodity trading throughout the world, particularly in emerging markets. PRI policies will often include coverage not only for political intervention by the government but also terrorism, riot and civil commotion, insurrection and rebellion, war and civil war. This wide scope is particularly relevant in view of the recent unrest in Côte d’Ivoire and indeed throughout the Middle East and North Africa.

PRI coverage can be obtained from commercial insurers, from export credit agencies and international organisations such as the World Bank’s Multilateral Investment Guarantee Agency (MIGA) and the African Export-Import Bank.

In view of the constantly changing geo-political landscape, it would be prudent for all mining companies and participants in the international trade of mining commodities to bear the following points in mind before investing in a new project or transaction:

Here at HFW, we have extensive experience advising clients in all aspects of mining and commodities from M&A, insurance, due diligence, contract review and arbitration/litigation including bringing proceedings against host governments. 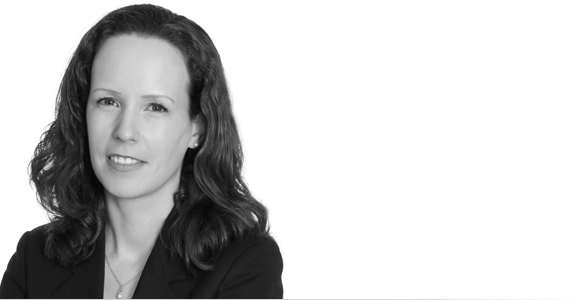