Over the past few years, environmental protection and human rights have moved centre stage in political and economic arenas. The development of a business market which is sensitive to both human rights and impact on the environment is now a recognised objective at all levels, across sectors and institutions.

There is already plenty of activity to evidence this. Many companies are introducing internal policies aimed at ensuring respect for human rights and sustainable business activities; green and sustainability-linked loans are becoming increasingly common in the loan markets; and governments have been actively legislating to guarantee greater protection for victims and more severe sanctions for perpetrators.

The HFW Geneva team will look at this highly topical subject in a series of three articles. The first, below, deals with the Swiss Responsible Business Initiative, the second will look at the sustainable loan market and in the third, we shall cover the legal duties of company directors to consider human rights and environmental impacts on individuals.

The Initiative calls for increased respect of human rights and the environment in business, and for companies to be held liable by Swiss courts for their activities abroad. A public vote on the Initiative will take place on 29 November 2020.

The Initiative stems from the UN Guiding Principles on Business and Human Rights adopted in 2011. According to these principles, companies must:

To implement these principles, the Swiss Federal Council adopted the so-called “National Action Plan”. However, this was described as highly unsatisfactory by a number of NGOs because it did not formulate any binding measures. As a result, in October 2016 a coalition of 50 NGOs submitted the Initiative to the Federal Chancellery in Bern.

The Initiative proposes a new article for inclusion in the Swiss Constitution providing that Swiss-based companies are legally obliged to incorporate respect for human rights and the environment in all their business activities, even abroad.

Since Swiss law already requires that companies comply with human rights in Switzerland, the new constitutional provision will not raise the existing standards domestically. The Initiative primarily focuses on the foreign activities of Swiss companies. The requirement will be to verify compliance with human rights and environmental standards throughout the value creation chain - i.e. up to suppliers, subcontractors, etc.

If passed, the Initiative would require Swiss companies to:

Compliance with these obligations would be ensured through corporate responsibility. In the event of a breach, Swiss based companies could be held liable in tort and victims would be entitled to claim damages from the company before the Swiss courts.

Scope of the Initiative

(i) The Initiative concerns “Swiss-based companies”.

“Swiss-based companies” are defined as follows:

The Initiative is intended to apply to approximatively 1’500 multinationals (i.e. companies with more than 250 employees) and also to small and medium-sized companies active in a high-risk sector (which will include almost all trading companies). The high-risk sectors will be defined by the Federal Council.

(ii) These companies will have to guarantee the respect of human rights and the environment.

Human rights should be understood as internationally recognized human rights, including at a minimum:

The environment refers to international environmental standards that have been developed within the framework of:

(iii) Companies must ensure that these rights and standards are implemented by the foreign subsidiaries or companies that they control.

This category will generally be subsidiaries of multinationals. However, the Initiative provides that control may also be exercised through economic control (e.g. exclusive purchasing contracts).

If a subsidiary or a “controlled” company commits a human rights violation, victims would be able to bring an action directly before the Swiss courts. The company’s liability would be based on the employer’s liability under Art. 55 of the Swiss Code of Obligations and it would be a defence for a company to show that it has implemented all measures that could be considered necessary to prevent the damage in question.

The Initiative has been subject to several discussions over the past four years but the Swiss government has been unable to come to an agreement or find a satisfactory counter-proposal.

One of the main reasons for this is that the country is one of the world’s biggest commodities trading hubs. The main criticisms of the Initiative are that it overregulates and imposes mandatory rules that are too restrictive, which would inevitably have a negative impact on Switzerland’s position in commodity trading. Indeed, opponents of the Initiative insist that it is too difficult to implement and that it could in fact achieve a result contrary to its intended objectives. They fear that Swiss companies might opt to cease operations in certain countries where the risks of violation of human rights are too high or environmental standards are difficult to monitor, thus leaving a gap to be filled by other, potentially less responsible companies.

In Switzerland, either the Parliament (composed of two chambers, the National Council and the Council of States) or the Swiss Federal Council (Switzerland’s governing body) may submit a counter-proposal as an alternative to an initiative.

In June 2018, the National Council adopted a counter-proposal. This provided for binding obligations, but they were considerably watered down from those in the Initiative:

Instead, on 9 June 2020, the Parliament adopted a new counter-proposal, from the Council of States, which is quite different from the text of the original Initiative.

The counter-proposal does not explicitly regulate parent company liability for violations by foreign subsidiaries as envisaged by the Initiative. Rather, it simply imposes an obligation of due diligence regarding conflict minerals and child labour. Moreover, only “public interest companies”1 would be obliged to establish a reporting procedure.

According to a recently published poll, 78% of the Swiss are in favour of the Initiative.

4. Responsible Business: What happens in other countries

A growing series of legislative developments worldwide have sought to introduce human rights and environmental due diligence requirements for companies. For example:

These developments generally legislate only in relation to a specific sector of the broader human rights spectrum. Furthermore, most provide for a reporting obligation but without imposing more concrete implementation through binding measures.

In 2017, France adopted a law on due diligence required of parent companies. It applies to all companies beyond a certain size, is not limited to a specific industry or region, and is currently the most comprehensive law in this area.

Switzerland is one of the world’s leading commodity trading centres. Consequently, in the view of many citizens and NGOs, it bears a special responsibility, particularly with regard to compliance with human rights and environmental issues.

In Public Eye’s imagined future, ROHMA would have statutory authority over commodity extractive companies, traders and gold refineries. It would grant authorisation to commodity companies to carry out certain activities and would ensure that those companies under its supervision complied with relevant laws.

ROHMA’s central tasks would be to:

In addition to the establishment of ROHMA, Public Eye would like to see the adoption of a Swiss Act on Commodities and a Swiss Act on ROHMA. If successful, this could have far more wide reaching consequences for the Swiss commodities market than the Initiative.

6. Switzerland: Out on a limb?

The highly controversial Initiative still raises many questions, particularly with regard to its practical implementation. There is no equivalent legislation elsewhere in the world and, in the event of a positive vote on 29 November 2020, Switzerland would be the first country to embrace such an extensive liability regime. 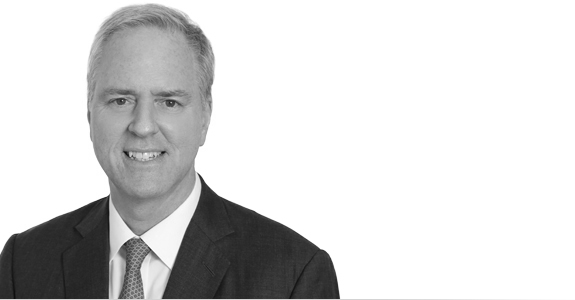 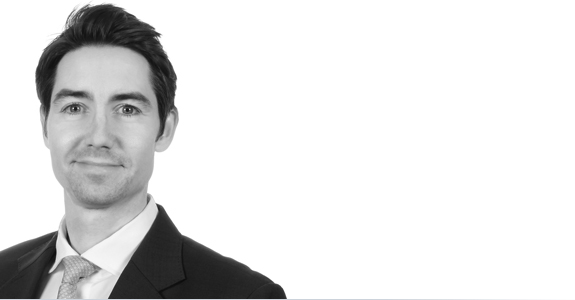 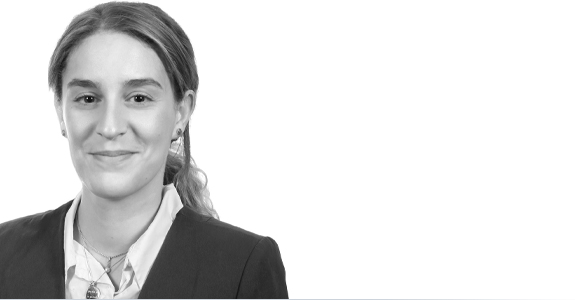