Following a successful challenge pursuant to section 67 of the Arbitration Act 1996 (the 1996 Act), the English High Court has set aside two GAFTA awards on the basis that there was no arbitration agreement between the parties.1 In doing so, the Court rejected the argument that a GAFTA arbitration agreement was implied into the alleged contract by trade custom or usage.

Black Sea Commodities Ltd (Black Sea) and Lemarc Agromond Pte Ltd (Lemarc Agromond) were involved in negotiations regarding the sale of a consignment of Ukrainian corn FOB Odessa. A dispute followed over whether a binding contract had been agreed and Lemarc Agromond commenced arbitration proceedings against Black Sea. The GAFTA arbitration tribunal (the Tribunal) made an award on jurisdiction in favour of Lemarc Agromond. This was followed by an award on the merits. Black Sea challenged both awards under section 67 of the 1996 Act on the grounds that the Tribunal lacked substantive jurisdiction over the dispute.

Was there an arbitration agreement by acceptance or by implication through trade custom?

The main issue was whether a GAFTA arbitration agreement existed at all.

As with most contractual negotiations between commodities traders, there had been a flurry of communications between the parties from 9 to 14 March 2018. Some simple terms such as price were agreed on 9 March, but there was no agreement for a GAFTA arbitration clause on this date. Subsequent exchanges ensued on terms yet to be agreed, referred to as the “ping-pong” in the judgment. These exchanges included several draft long form contracts containing a GAFTA arbitration clause. Ultimately, the negotiations broke down with no formal contract agreed.

No acceptance and no implication

The Court found in favour of Black Sea: the Tribunal did not have jurisdiction as there was no arbitration agreement between the parties.

First, the Court rejected Lemarc Agromond’s “pick and mix” approach to offer and acceptance. There was no arbitration agreement and so Lemarc Agromond could not rely on the separability principle.

Second, the Court found that there was no implied arbitration clause based on trade custom or usage. This was for several reasons, including:

What does this mean for you?

This judgment is of particular interest to our clients operating in the commodities sector, especially soft commodities. If parties intend any dispute in relation to negotiations to be dealt with by means of arbitration, they should agree this expressly at the outset of those negotiations. You should not presume that your counterparty has agreed to an arbitration clause within a broader draft agreement simply because they do not expressly reject it.

Furthermore, it is evident from this judgment that any attempt to allege that an arbitration agreement is implied by trade custom may face challenges. Indeed, this case casts doubt on whether an implied arbitration agreement can ever comply with the 1996 Act without a prior course of dealing.

Permission to appeal was refused.

HFW and Oliver Caplin of Twenty Essex represented Black Sea in this case. 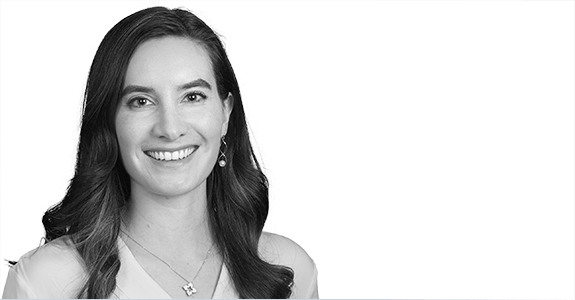