Prescription: Time flies...when it comes to limitation for construction claims in Scotland

In this article, we look at the rules in Scotland relating to time bar/limitation and how these differ from the rules in England. We discuss the new Prescription (Scotland) Act 2018 and outline some practical tips for parties contracting in Scotland.

Most legal systems impose a time limit on when parties can bring claims. Regardless of the merit of the claim, the legal system will not allow it to succeed if it is brought too late. This is sometimes referred to as “time bar” and is also known as limitation (in England) and prescription (in Scotland). There are good reasons to have a statutory time bar, but it presents a problem for claimants, who may lose their entitlement if they don’t act quickly enough.

Construction claims are particularly susceptible to time bar issues. There are many reasons for this, including:

All these factors (and others) elevate the risk of a deadline being missed, and a claim becoming time barred.

Scottish and English law are often very similar, but time bar operates very differently between the two jurisdictions. In fact, in Scotland, the position had become particularly restrictive against potential claimants, particularly those involved in large engineering and infrastructure projects. Legislation came into force on 1 June 2022 to try to address this, but it remains to be seen whether it will have the desired effect.

Contractors and employers operating across the UK should be aware that different regimes apply. In this article we look at some of the key differences in the time limits applicable to construction claims in England and Scotland and provide some practical tips for those seeking to avoid the Scottish pitfalls.

What are the relevant time limits?

The most relevant differences between the time bar rules in Scotland and England are summarised in Table 1 below.

Both regimes remain relevant for the time being.

On the face of it, it is – but we mentioned above that the emergence of latent defects can compress the time available to bring a claim. That is especially true in Scotland.

In a construction context, the issue generally arises when damage comes to light sometime after the completion of works. So, when does the clock start running in cases involving a latent defect?

In England, this issue is neatly dealt with by the Limitation Act 1980 (as amended by the Latent Damage Act 1986). For claims based in negligence, the limitation period is the later of: (a) six years from the date the damage was caused; and (b) three years from the date the damage could reasonably be discovered (up to a longstop date of 15 years after the initial loss).

In Scotland, however, this has become a fraught issue. The rules were set out in the 1973 Act which provides a ‘carve out’ for latent damage – delaying the commencement of the five year clock while the claimant “was not aware and could not with reasonable diligence have been aware, that loss, injury or damage…had occurred”.4

Unfortunately for potential claimants, the Scottish courts have taken a liberal view of what it means to be “aware” of loss. Their approach is that the five year clock starts when the claimant is aware of “the objective facts which amounted to ‘loss, injury or damage’…as and when they occurred”5 – even if the claimant had no reason to think that those objective facts amounted to a loss. This has led to some bizarre results. Here are two examples:

The potential pitfalls are clear: in Scotland, a claim might be time barred long before the potential claimant had any reason to think that anything had gone wrong. This is widely thought to be problematic, with the man who literally wrote the book on time bar in Scotland describing the first decision as “odd” and “harsh” on claimants.8 It also means that the latent damage exception seems to have very limited (if any) application.

The courts themselves accept that this approach can lead to “harsh” results but say the certainty it provides is preferable.9 In responding to a consultation by the Scottish Law Commission (a law reform organisation), a selection of Scottish judges also acknowledged that the position “may unduly favour the interests of potential defenders…”10 At no point, however, have they expressly grappled with the particular practical issues this poses for those in the construction sector.

As noted, the 2018 Act was brought into force to try to address those problems.

The 2018 Act provides that, from 1 June 2022, the five-year clock will not start to run until the potential claimant is aware of three facts:

It is hoped this might solve the problem of claims becoming time barred before (or shortly after) the damage could be discovered.

A word of caution

The 2018 Act does not directly address what it means for a claimant to be “aware” of a loss. If the courts take the same approach they have in recent years (and focus on the objective facts known by the claimant) the 2018 Act might solve nothing at all.

Table 2 below considers the examples above in the context of the 2018 Act. In both cases, it is arguable that the claimants were aware – as an objective fact – that they met all the criteria to start the clock.

Indeed, the words of the Scottish Law Commission, who recommended this new approach seem to suggest that the “objective knowledge” issue may be here to stay. In a July 2017 report, while explaining why they were recommending this test, they stated that:

However, in discussing a case then before the courts and how that would be decided under the new rules, the Commission concluded that the requirement to have “awareness of the factual cause of loss by an act or omission” meant that merely knowing that one had incurred expenditure would be insufficient to start the clock.12 This is encouraging. However, it must be emphasised that this seems difficult to reconcile with the “knowledge of the objective facts” language used by the courts more recently. Further, while that analysis may be correct in relation to that specific case, other scenarios are more ambiguous, as discussed above.

The effectiveness of the 2018 Act is likely only to be known once the courts have been called on to interpret it.

While we wait for some further guidance from the courts, parties should remember the following points:

HFW’s construction team includes Scots qualified lawyers and has considerable experience of working on Scottish projects gained from working with clients in Scotland over the past 20+ years. We act for international and domestic clients on a range of transactional and dispute resolution matters in Scotland with particular expertise advising on major Scottish construction projects, including infrastructure, renewables, offshore construction and ports and terminals.

For further information please see our  Construction in Scotland brochure 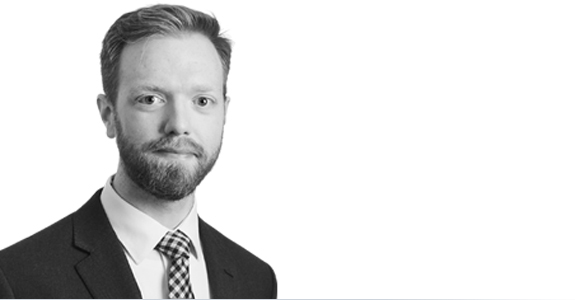 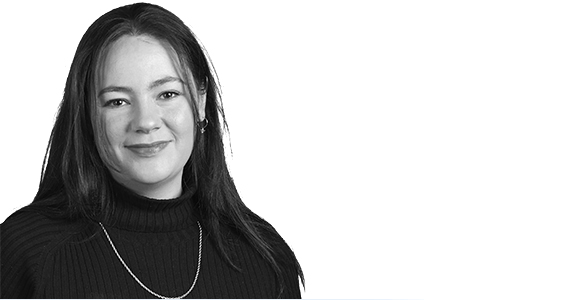 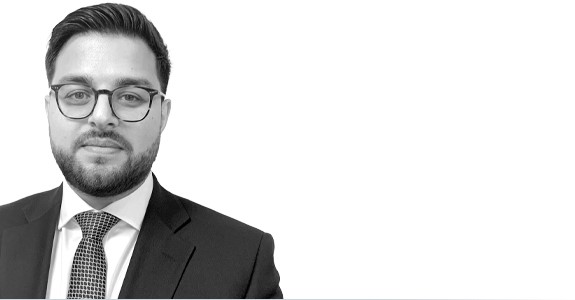