The Federal Government has proposed the most comprehensive reforms to Australia’s foreign investment review framework in more than 20 years.

The proposed changes, which are due to take effect from 1 January 2021, aim to preserve Australia’s open and welcoming approach to foreign investment while better addressing emerging national security risks arising from foreign ownership. The reforms proposed include:

WHAT CHANGES ARE PROPOSED?

Before the current Covid-19 emergency measures were introduced, foreign investors were required to obtain government approval for investments above certain thresholds dependent on the sector and country of investor.

Under the proposed changes, the national security test will:

Mandatory pre-notification will apply to a direct acquisition in a ‘sensitive national security business’, which will be defined in regulations allowing flexibility for changes over time. Consultation on the businesses considered sensitive national security business will take place alongside the release of exposure draft legislation. The Government has foreshadowed that the existing definition of sensitive business is too broad and that concepts to be considered will include:

To provide greater certainty, investors will be able to voluntarily notify a proposed acquisition to avoid the possibility of being called in for review on national security grounds. Notification will trigger the time period during which the Treasurer can call in the acquisition for review. Investors may also apply for an exemption certificate for eligible acquisitions on a case-by-case basis.

The Government will have a last resort review power to reassess approved foreign investments where subsequent national security risks emerge. The power aims to address a gap in managing investment in sectors where point in time approvals are no longer adequate due to changes such as new technology or changes to security risk. The Treasurer will be able to impose new conditions, vary existing conditions or, as a last resort, require divestment of the asset. The power can only be applied where the Treasurer has taken steps to negotiate in good faith and no other regulatory mechanisms can be used to adequately mitigate the risk. The last resort power will not apply retrospectively - only foreign investment reviewed under the new regime will be caught.

Treasury and the ATO will have extra powers and resources in relation to compliance monitoring and enforcement to ensure foreign investors comply with the terms of their approval. These changes are designed to build confidence in the foreign investment framework, alongside ensuring that any investors who do not follow the rules are appropriately penalised. Treasury will have the power to accept enforceable undertakings from foreign persons to manage non-compliance or to give weight to commitments a foreign person made at the time of applying for a no objection notification or an exemption certificate. The actions which will be permitted by Treasury and the ATO will be proportional to the nature of the non-compliance and are intended to act as a meaningful deterrent to non-compliance.

Exemptions will be granted for certain investments made by entities which are currently classified as ‘Foreign Government Investors’ (FGIs). Some investment funds with FGIs are currently treated as FGIs themselves, however, under the proposal, provided their FGIs have no influence or control over the investment or operational decisions of the entity or any of its underlying assets, they will be exempted. This reform is intended to streamline non-sensitive cases and reduce red tape for investors.

Other proposed changes to be introduced include:

The Government will release an exposure draft of the legislation for consultation on the proposed reforms before a bill is introduced into parliament. 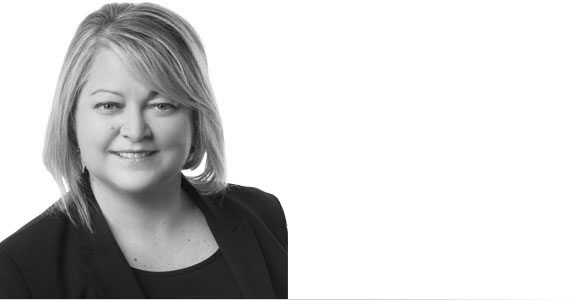 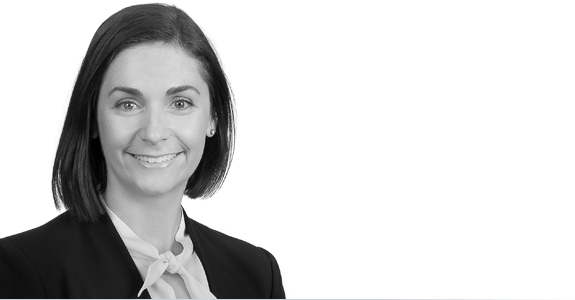 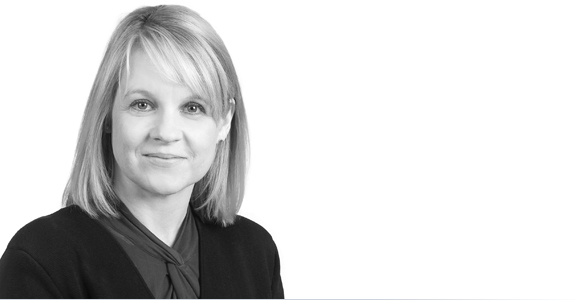