As the festive time of celebration, reunions and planning for the year ahead draws to a close, we wish you, your families, and businesses a prosperous Year of the Fire or Red Rooster.

As we all return to work, its worth reflecting on what awaits us in 2017 from an aviation legal perspective.

Hong Kong is the only jurisdiction in the world whose Constitution (called the Basic Law) requires the government to provide conditions and take measures for the maintenance of the status of Hong Kong as a centre of international and regional aviation. The government is already working with the Airport Authority Hong Kong on the remaining parts of a midfield expansion project that will be completed in 2020, the development of the Airport North Commercial District (Skycity) and strengthening inter-modal (passenger and freight) connections between the Hong Kong International Airport and the Pearl River Delta region. In addition construction of the three runway system commenced last year. These are very significant long term infrastructure projects which have been widely reported. There are however other developments which have received little attention.

It remains to be seen what impact the 2017 Hong Kong Chief Executive (CE) election will have on the present government’s intentions for aviation. The election is scheduled on 26 March for the 5th term of the CE, the highest office of the HKSAR. Our hope is that there will be less filibustering in Legco as the endless obstruction or delaying of legislative action is not in Hong Kong’s interests.

There are very few countries that have in place formal regulations setting out requirements for emergency response and family assistance and the roles and responsibilities for governments, air operators, airport operators and other parties. Those countries include Australia, Brazil and the United States. In 2006, mainland China implemented the Regulation on Emergency Response and Family Assistance Related to Civil Aircraft Accident (CCAR-399).

The Hong Kong Civil Aviation Department has recently issued a revised amendment to CAD360 which obliges Air Operator Certificate holders to include a Family Assistance Plan for aircraft accident victims and their families in their Emergency Response Plan. In guidance to operators the revision expressly refers to the requirements of ICAO Doc 9973 and Doc 9998 in respect to “assistance to aircraft accident victims and their families” but stops short of stating whether operators have to comply with all the provisions in these documents.

This is regulation through the back door. While the HKCAD is empowered to do this, the public at large have not been consulted or been made aware of it. One consequence being that there is likely to be a disconnect between the requirements and the availability of providers of family assistance services that carriers rely upon. That’s a potential loss of business for Hong Kong.

The revision is unlikely to have a significant impact on base carriers who already operate on intercontinental routes, however, the revision is already causing concern among the smaller AOC operators including business jet and rotor-wing operators. We say that the HKCAD needs to consider the practicalities and expense of some of the obligations. The operators will also want to ensure that their insurance arrangements protect them from some of the potential exposures.

The establishment of an Independent Air Accident Investigation Board

As many of our clients are aware from our June 2013 briefing note (Its time for change) we have been actively promoting the establishment of an independent accident investigation authority for all transport accidents in Hong Kong, in large part because of our experience advising clients on air accident investigations in the territory.

In CY Leung’s Policy Address on 18 January 2017, the Chief Executive announced a number of new initiatives including the establishment of an air accident investigation authority under the Transport and Housing Bureau, which will be independent from the Civil Aviation Department, “ensuring impartiality in aircraft accident investigation”. We very much welcome this development but hope that there will be consultation on what is envisaged as the devil is in the detail. It does also surprise us that other modes of transportation have not been considered. The HKSAR is a small territory and could benefit from a single transport accident investigation authority.

Promotion of the Aircraft Leasing Business in Hong Kong

It is well known that Hong Kong is currently not a competitive location for the aircraft leasing business, even though it hosts the largest and most important annual Aviation Finance Conference outside Ireland. Out of the top ten global aircraft lessors, ten have a business presence in Ireland, eight in Singapore and only two in Hong Kong.

The Government has announced a proposal to amend the Inland Revenue Ordinance (Cap. 112) to create a dedicated tax regime for the offshore aircraft leasing business in Hong Kong in which:

It is said that that the dedicated regime will incorporate anti-abuse features so as to maintain the integrity of the profits tax framework of the IRO, including:

Additionally, and relying on analysis conducted by the Focus Group on Promoting Aerospace Financing in Hong, the Housing and Transport Bureau informed the Legislative Council in January that if Hong Kong is able to develop a new tax regime for offshore aircraft leasing, Hong Kong could gradually capture up to about 18% of aircraft leasing business in the global aircraft leasing market in 20 years’ time. It is claimed this would mean:

Apologies and Admissions of Liability – The Apology Bill/Ordinance

In aircraft or airport incidents where a party is injured or feels mistreated, often an apology or even the utterance of a simple “sorry” to the aggrieved party is all it takes to diffuse the situation before it escalates into a fully fledged legal case.

Notwithstanding this, airlines and airports alike have often been advised against making apologies. The concern being that this could amount to an admission of guilt or fault that would prejudice one’s interests in subsequent legal proceedings. Further, an insurance policy covering the incident may also be rendered void by an apology because of clauses in the policy that prohibit the admission of fault by the insured.

The above position may differ in the future with the enactment of the proposed Apology Ordinance in Hong Kong. The aim of the legislation is to promote and encourage the making of apologies in order to facilitate the amicable settlement of disputes by clarifying the legal consequences of making an apology.

On 25 January the government announced that it will introduce the Apology Bill to the Legislative Council on 8 February. A spokesman for the Department of Justice said, “The introduction of the new legislation will provide certainty on the legal implications of making an apology by a party to a dispute in Hong Kong. Furthermore, Hong Kong will become the first jurisdiction in Asia to have apology legislation enacted, and this will help to further enhance Hong Kong’s status as a centre for dispute resolution, especially in the context of mediation.”

However, the decision maker of the applicable proceedings has a discretion to admit a statement of fact contained in the apology as evidence in the proceedings if he/she is satisfied that it is just and equitable to do so.

A key point to note is that the legislation expressly provides that an apology shall not affect any insurance coverage that is, or would be, available to the person making the apology.

With the introduction of the proposed Apology Ordinance, clients exposed to claims and proceedings in Hong Kong may wish to adopt a more open attitude in making apologies when a dispute occurs. A proper and sincere apology could go a long way to ensuring a complainant feels that his/her grievances are acknowledged and in turn he/she may be much more open to settle the case at an early stage before the parties get tied up in a costly and lengthy litigation.

In fact, an apology is one of the most frequently sought remedies from airline passengers. Currently, such a remedy may be granted during a mediation or in “without prejudice” negotiation. However, by this stage, substantial legal costs may have already been incurred. It should not be long when the above position changes and such a remedy could be given at the time that an accident or injury occurs. This should steer the parties towards more open communications early in the day in place of threats of a lawsuit or complaints to the media.

The intended Ordinance does not have extra-territorial effect. So the risk remains that if say an airline makes an apology and there is litigation in another territory then the apology may still be seen as an admission in another jurisdiction. In those circumstances there might still be an adverse affect on insurance. 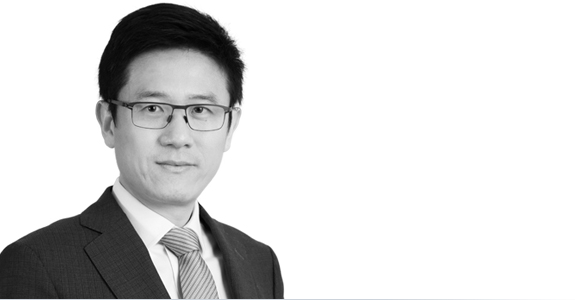 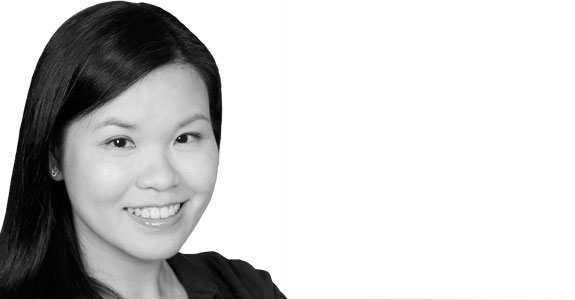 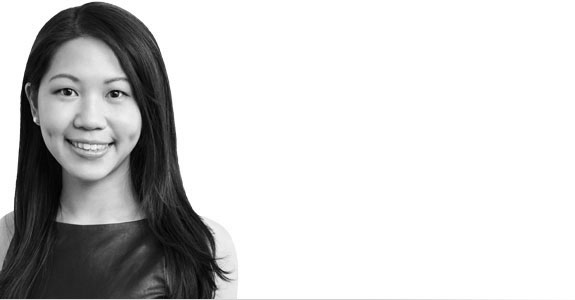