In an important decision pronounced on 14 January 2013, the Court of Appeal in Bordeaux has finally recognised the right of the owner of the German flagged vessel “Heidberg” to limit its liability for maritime claims - in what was, when it commenced, the first case in France to examine the right to limit liability under the terms of the 1976 London Convention.

The infamous decision in the case of the “Heidberg”, cited in legal textbooks and before the courts around the world in support of a “claimant-friendly” approach to the interpretation of the shipowner’s right to limit its liability for maritime claims under the provisions of the 1976 London Convention, has finally been overturned.

The travails of the owners of the Heidberg, in their attempts to have the French courts recognise their right to limitation, have been frequently chronicled throughout the period of almost 22 years since the incident first occurred. During the night of 8/9 March 1991, the vessel, when leaving Bordeaux laden with a full cargo of grain, failed to negotiate a bend in the river estuary as a result of a navigational error and struck an oil jetty, partially destroying it, and causing some heat and wet damage to the cargo of grain caused by the resulting fire and the efforts to extinguish it.

Despite a limitation fund being constituted within days of the incident, the French courts refused to order the release of the vessel from arrest and it took two and a half years, diplomatic exchanges between the German and French governments and three decisions of the French Supreme Court, the Cour de cassation, before decisions refusing to order her release were finally overturned.

By that time, however, the first instance court had determined the case on the merits, determining that the shipowner should be deprived of its right to limit its liability on the basis of alleged undermanning, and finding the shipowner liable to pay to the claimants a sum which proved to be some 25 times greater than the amount of the limitation fund. The vessel continued to be held pending enforcement of the judgment, notwithstanding appeal in France and hotly contested enforcement proceedings in Germany.

The vessel was finally released, some four years after the incident, against payment of the sums awarded. Perhaps ironically, given the allegations of undermanning, the vessel was authorised by the German authorities, and without intervention from the French authorities, to depart from Bordeaux with a complement of crew identical to that which was aboard at the time of the incident.

In order to bolster their allegations in the civil action, a criminal complaint was filed by the claimants and, in June 1995, the investigating magistrate decided to pursue charges against the directors of the owning company in connection with alleged forgery and the use of forged documents in respect of the use in the civil proceedings of the vessel’s crewing and tonnage documentation. The documents were alleged, although recognised as being true copies of the documents issued, either to have been obtained fraudulently and/or not to reflect the true position (according to the claimants). Unusually, a senior official from the German authorities agreed to give evidence before the French criminal court, and in June 1999 all criminal charges were dismissed by the first instance criminal court, with the criminal action finally being concluded by a decision of the criminal court of appeal in September 2003.

The appeal which had been commenced by the shipowner and its insurers in the civil action was, however, stayed for a period of more than eight years as a result of the criminal proceedings. Findings of fact by the criminal courts in relation to the manning of the vessel were however to become important to the outcome of the civil claims.

The appeal in the civil action resumed in late 2003 and judgment was pronounced in May 2005, unexpectedly finding in favour of the claimants and continuing to deprive the shipowner of its right to limitation on the basis of an argument which had not even been raised by the claimants in any of the pleadings - that although the vessel was properly manned in accordance with all applicable regulations (as had already been determined by the criminal court), the shipowner had nevertheless committed a fault sufficient to deprive it of its right to limit in failing to ensure that there existed as between the Master and the crew “the confidence and cohesion indispensable to permit them to overcome difficulties which whilst unforeseen were not unforeseeable”.

By its decision pronounced in October 2007, the Cour de cassation overturned this decision, ostensibly on the basis of a point of procedure: that the Court of Appeal had failed to grant the shipowner a proper opportunity to address the relevant issue, and sent the case back for a full re-hearing.

On 14 January 2013, the Court of Appeal in Bordeaux finally set the record straight, finding that there was no evidence to support the allegations of undermanning, that the accident was the result of a clear and simple error of navigation, that the claimants have failed to demonstrate any fault sufficient to deprive the shipowner of its right to limit and that the owners are accordingly entitled to limit their liability.

The decision, adopting a strict application of the terms of the 1976 London Convention, is likely to be of great significance in the development of the law relating to the limitation of liability for maritime claims, notably in civil law jurisdictions, including in particular in those jurisdictions which look to French law as its source of law. 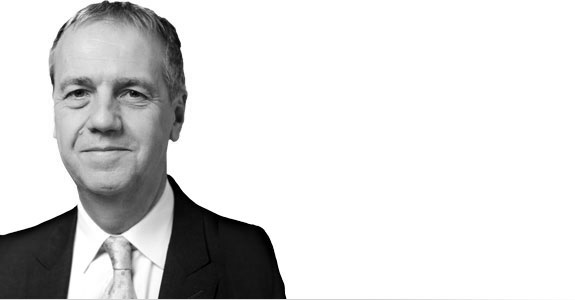 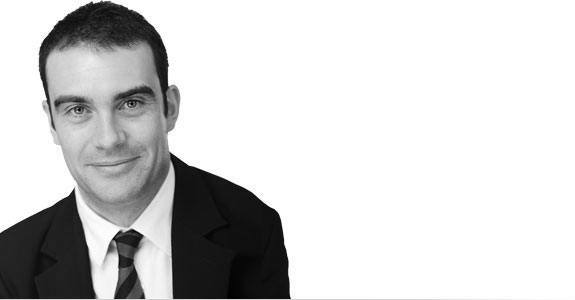