In Review: Innovations in the Abu Dhabi and ADGM Courts in 2H 2018

As we welcome 2019, HFW considers several key developments within the court system of the UAE’s capital, Abu Dhabi in 2H 2018, with several announcements in court innovation being unveiled in both the local courts and ADGM Courts.

On 11 November 2018, the Abu Dhabi Judicial Department issued Administrative Circular 30 of 2018 requiring compulsory translation into the English language of Abu Dhabi Court summonses, particulars of claim, and any other evidential documents filed by claimant in civil and commercial actions involving non-Arabic speaking defendants.

In line with the Abu Dhabi government’s “Economic Vision 2030”, this initiative is a first in any civil law court in the Middle Eastern region. The introduction of compulsory use of the English language for non-Arabic speakers in UAE court proceedings is a welcome development, given non-Arabic speakers make up a majority of the UAE’s population.

It is predicted that in encouraging the use of English in the local courts, the Abu Dhabi Courts may attract commercial disputes in greater numbers and claim values, in circumstances where international commercial litigants often otherwise favour English-language arbitration, or English-language litigation in the courts of the DIFC or ADGM as preferred forums.

The new rules only apply to civil and commercial cases and do not apply to labour or criminal cases, and it appears that the costs of translation can be reclaimed by a successful claimant from the defendant if the case is decided in the claimant’s favour.

Official launch of the ADGM Courts

Finally, in September 2018, the ADGM Courts also confirmed the appointment of the Right Honourable Dame Elizabeth Gloster as a judge of the ADGM Courts. Dame Gloster was the first female judge appointed to the UK Commercial Courts, and she brings vast legal and commercial acumen to her appointment to the ADGM Courts’ bench.

The judicial innovations in Abu Dhabi also extend to Abu Dhabi’s role as the home of the UAE’s federal judiciary. A new $43.4m state-of-the-art Federal Supreme Court building is currently in an advanced stage of construction in Zayed City, Abu Dhabi, and is expected to be completed in the first quarter of 2019. The development has a total floor area of 15,000m2 and includes two underground floors and four upper-ground floors. Once commissioned, the building will contain six courts, 13 judges offices, a meeting hall, a library, administrative offices, and a customer transactions hall. 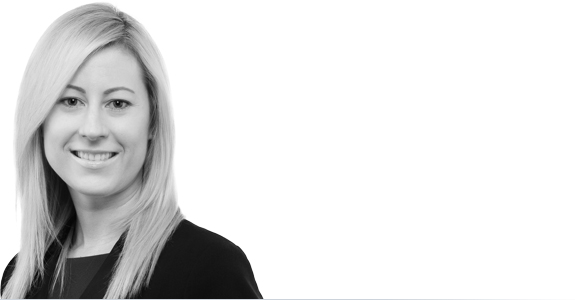