Time charterer's lien of cargo for sums unpaid under his sub-charter: not just a right to retain possession, but a route to getting paid out of the proceeds of sale of the cargo

In a noteworthy English Commercial Court ruling in a case involving the MV "Clipper Monarch", it has today (Tuesday 30 June 2015) been held that the rights of a time charterer exercising a largely standard form lien that it "shall have a lien on the cargo for freight, deadfreight, demurrage and damages for detention …" were transferred into the proceeds of sale of the cargo, entitling the time charterer to be paid out of these proceeds following the sale of the cargo.

When its voyage charterer failed to make payment of freight and deadfreight, the time charterer took the standard step of exercising a lien over the cargo on board the vessel. As the vessel approached her discharge port in China, still no payment had been received. Faced with the risk that the Chinese authorities would not respect its rights, the time charterer gave instructions for the vessel to remain off China in international waters.

And yet still no payment was made. With hire continuing to rack up day by day due to the vessel's owners, and no indication that the voyage charterer was ever going to make payment of the sums due, the time charterer sought an order from the English Court authorising it to sell the cargo for and on behalf of whoever was interested in it. The Court granted the order, on the basis the proceeds of sale would be treated as if subject to the same rights (if any) as the time charterer had in respect of the cargo prior to its sale.

The time charterer subsequently obtained arbitration awards against both the voyage charterer for the sums unpaid under the voyage charter, and against the shippers for broadly the same amounts pursuant to an assignment of the carrier's rights under the bill of lading. These awards were then converted into High Court judgments in order to aid enforcement.

Thus far from merely entitling the time charterer to retain possession of the cargo pending payment, its rights against the cargo once sold extended to getting paid out of the proceeds.

Speaking about the judgment, Keith Denholm, Senior Vice President, Castleton Commodities, said: "The way the HFW team approached this matter was top drawer. They showed immense creativity under pressure to find such an innovative solution. I am also grateful to the UK P&I Club for their support throughout." 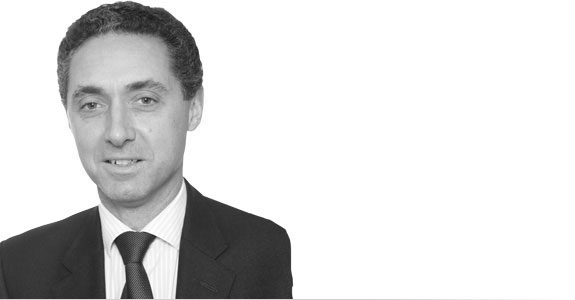