Look out for some big changes to the Fair Work Act 2009 (Cth) in 2021.On 9 December 2020, the Coalition Government introduced the much anticipated Fair Work Amendment (Supporting Australia's Jobs and Economic Recovery) Bill 2020. The Bill must now make its way through the Parliament, and there might be some tweaks in the process, but for now, the six most important things for employers to know about the Bill are –

We will keep you posted over the coming months. 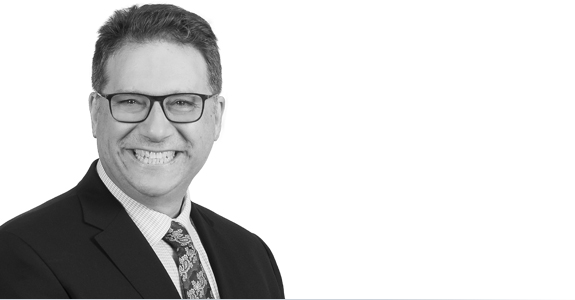 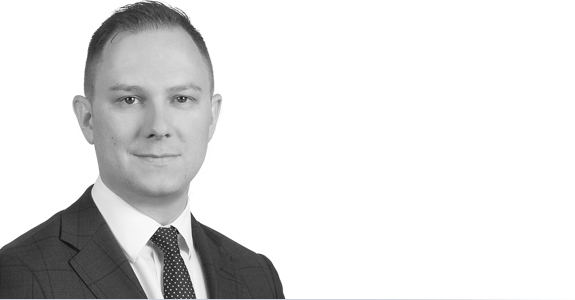 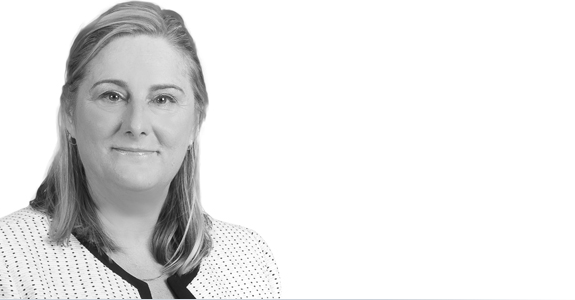