The UK Government has made bold promises of a "green industrial revolution". Freeports, including those in Teesside and the Humber region, are central to this.

The earlier articles in our series on the UK's new Freeports set out some of the key benefits of Freeports and the regulatory framework. In this article, we explore how Freeports are a major step towards the UK Government's pledge of "levelling up" the post-industrial north, quadrupling the UK's offshore wind capacity by 2030, and achieving a post-pandemic economic boost.

We also consider how some of the first shoots of the promised green industrial revolution are emerging on the back of Mr Sunak's Freeports announcements, with some major investments in the UK's offshore wind manufacturing capability. 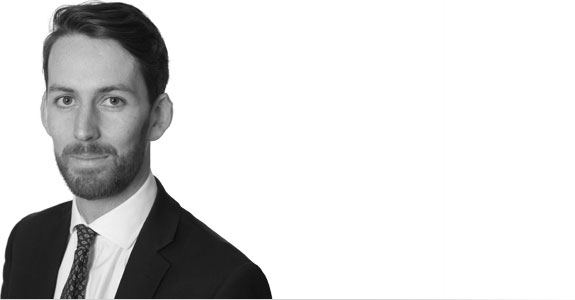