The United States Coast Guard (“Coast Guard”) published a final rule on March 19, 2018 announcing changes in monetary thresholds for reporting of a Serious Marine Incident (SMI) and a Marine Casualty. As listed on CG-2692B the monetary threshold for an SMI was damage to property in excess of $100,000. The property damage threshold for reporting a Marine Casualty was $25,000. This has now been increased to $200,000 and $75,000 respectively.

On January 23, 2017, after several industry groups lobbied for an increase in the monetary thresholds, the Coast Guard published a proposed rule in the Federal Register providing a period for public comment.

The increased monetary thresholds are intended to decrease the reporting and testing burden on vessel owners and operators and to reduce the amount of resources the Coast Guard expends on investigating these incidents.

Owners and operators in the marine, energy, and offshore industries should be mindful of the monetary threshold changes and reporting requirement. Should you have any questions, please do not hesitate to contact the authors of this briefing: 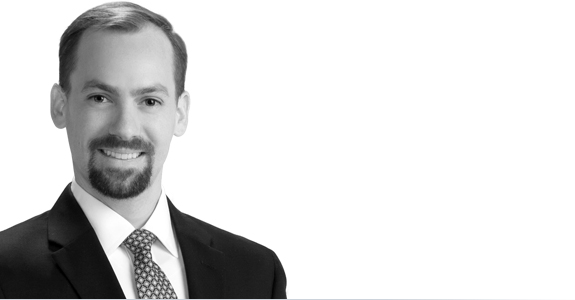