From April 2017, the UK Office of Financial Sanctions Implementation (OFSI) will be able to impose civil monetary penalties for breaches of trade sanctions, in a move which appears likely to result in increased enforcement in the UK against sanctions breaches.

As part of this commitment, the Policing and Crime Bill (the Bill) will create a civil monetary penalty regime for enforcing financial sanctions. This will give OFSI a new power to issue monetary penalties under civil law for a breach of UK sanctions legislation.

The Bill was passed by the UK Parliament on 18 January 2017. Section 131, which is expected to enter into force in April 2017, provides that OFSI will have the power to impose a monetary penalty if it is satisfied on the balance of probabilities that a person has breached financial sanctions legislation and the person knew, or had reasonable cause to suspect, that it was in breach.

The size of the potential civil monetary penalty which OFSI can impose is significant. The maximum penalty is up to £1million, or 50% of the total value of the breach, whichever is greater.

In December 2016, OFSI published draft guidance on how it intends to use its new civil monetary penalty powers. HFW took part in the consultation on that guidance, and we are waiting for OFSI to respond with a consultation response document, and updated guidance prior to Section 131 coming into force.

OFSI’s new power to impose monetary penalties does not change any of the UK’s substantive financial sanctions and the sanctions landscape remains unchanged. Businesses should therefore maintain their existing due diligence and other procedures to ensure they do not breach sanctions.

Businesses should, however, be aware of these changes to the enforcement framework, particularly because of the likelihood that they will lead to increased enforcement activity by the UK government, and resulting financial penalties.

In light of the potentially significant discount to any penalty where “materially complete” voluntary disclosure is made, businesses should consider carefully how they collect and review material internally in the event of a suspected breach of sanctions and also the stage at which they involve external advisors, so that they can benefit from any available discount.

In its draft consultation text, OFSI confirmed that it “construes prohibitions widely, as do Member States”. We therefore expect OFSI to take a robust approach to using its civil monetary penalty powers. This may be particularly the case in the early stages of exercising these powers, where there will be a temptation for OFSI (and pressure on them) to demonstrate that these measures are an effective tool to ensure compliance. We will be following developments closely. 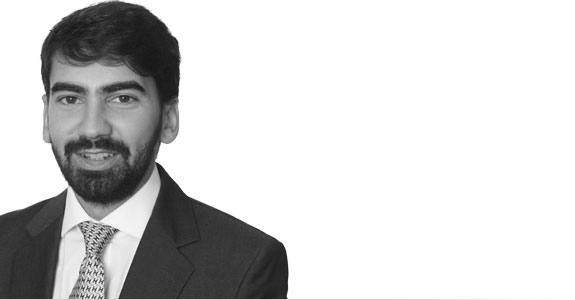