On 14 June 2017, the Hong Kong Legislative Council passed the Arbitration and Mediation Legislation (Third Party Funding) (Amendment) Bill 2016 (the 2016 Bill), which, amongst other things, puts beyond doubt that third party funding of arbitration and mediation is permissible under Hong Kong law. The 2016 Bill is expected to enter force later this year.

The enactment of the 2016 Bill followed a public review by the Law Reform Commission of Hong Kong (the Law Commission) in relation to third party funding, which concluded there was a necessity for reforms. Following the review, the Law Commission published a consultation paper in October 2015 and a report in October 2016 recommending that third party funding of arbitration and associated proceedings be permitted, and calling for the development of clear ethical and financial standards in relation to such funding.

In line with the Law Commission's recommendations, the new law adopts a "light touch" approach to the regulation of third party funders, and proposes the drafting and implementation of a code of practice (the Code) prescribing the practices and standards expected of third party funders when carrying on activities in connection with the funding of arbitrations. In particular, the new law envisages:

The enactment of the 2016 Bill is a welcome development and will bring Hong Kong into line with the other significant hubs for international arbitration - including London, Singapore and New York - and is expected to generate considerable opportunities for third party funders. The timing is also opportune given Hong Kong's position as a "super conductor" in the PRC's rapidly developing Belt and Road initiative, which is anticipated to generate investments, boost trade and increase activity in Hong Kong's dispute resolution market. 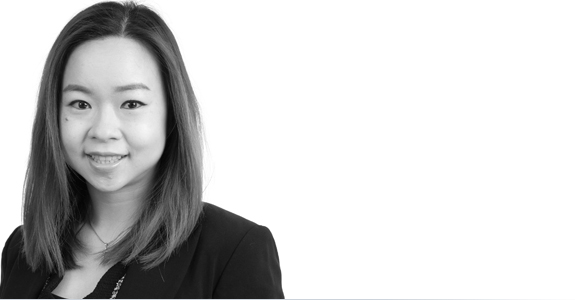