The new Saudi companies law and its implications for KSA companies, January 2016

On 9 November 2015, the Kingdom of Saudi Arabia’s Council of Ministers approved the long awaited new companies law 1437H/2015G (the New Law) which will come into force in May 2016 and is set to modernise the current framework under the law enacted in 1965 (the Current Law). This follows the accession of Saudi Arabia to the World Trade Organization (the WTO) and the commitment of the Kingdom to modernise its legal and regulatory environment in line with international trends and standards.1

In essence, the New Law aims to promote small and medium business activity establishing more flexible new entry requirements. It also introduces rules on corporate governance for large enterprises aligned with international best practice. It aims to provide more efficiency and clarity to the regulatory environment in line with the growth of the Saudi Arabian stock market and the influx of foreign investments into the country. Further, it addresses a number of ambiguities which previously existed, and introduces new concepts and rules to simplify and streamline company processes under the Current Law.

While the Ministry of Commerce and Industry (the MoCI) will remain the primary regulator of Saudi companies under the New Law, the Capital Market Authority, the regulator for listed joint stock companies, has been entrusted with overseeing the operations of listed joint stock companies and to participate with the MoCI in preparing the rules for the implementation. The MoCI and the Capital Market Authority will be responsible for the implementation of the New Law.

Current companies, existing as of the date of the coming into force of the New Law, are required to comply with the new changes within a one year period. The New Law sets out the following key changes in relation to the regulation of companies in KSA.

In respect of a Limited Liability Company (LLC):

In respect of a Joint Stock Company (JSC):

The New Law now expressly defines a “holding company”, whether registered as an LLC or a JSC, as a company which owns more than half of another company’s share capital or which controls the formation of its board of directors. Finally, both in the case of LLCs and JSCs, any shares in kind will be subject to independent valuation by a certified expert and thereby ensuring fairness.

In light of the New Law, KSA companies should consider the following action prior to the New Law coming into force (which is not intended to be an exhaustive list):

Although the New Law is still untested and remains to be assessed over time, we believe that the introduction of the changes is a fundamental step towards achieving a more friendly, regulated environment. The issue of the implementing regulations by the MoCI and by the Capital Market Authority will help to further this goal. 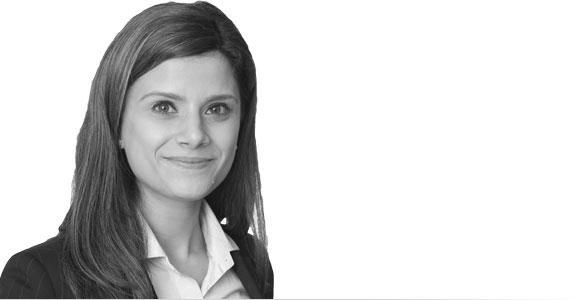