The Qatari restrictions: implications for the shipping sector, June 2017

On 5 June 2017, Saudi Arabia, the UAE, Bahrain and Egypt severed diplomatic ties with the State of Qatar. Reports indicate that the move against Qatar is also supported by Yemen, a secondary government in Libya and the Maldives.

A direct consequence is that ports operated by the alliance against Qatar are now blocking Qatar-flagged vessels, along with other vessels that are heading to and coming from Qatar. In particular:

Egypt has not yet indicated whether it intends to block Qatar-linked vessels/cargo from using the Suez Canal - a common route for tankers.

These developments mark an unprecedented change in Middle Eastern relations, which will undoubtedly affect companies with trade routes to or from Qatar.

Analysts suggested that companies with large trade volumes or retail operations in Qatar are likely to be most affected. These include logistics and shipping companies.

Whilst all the aspects which may result from the current restrictions on Qatar are not yet apparent, we envisage the following operational implications are likely to be the most immediate in the shipping sector, all of which will have cost repercussions on the affected parties:

Of course, the exposure of businesses to the current Qatari trade restrictions may be covered by insurance. It may also be managed through applicable contractual and local legislative provisions within the Middle East, including those which deal with force majeure and deviation.

We expect to have more visibility on the operational and legal implications of the restrictions against Qatar as the matter unfolds. In any event, for the time being, there is no indication of the dispute de-escalating.

HFW has one of the largest shipping and logistics teams in the Middle East with offices in the UAE, Saudi Arabia and Kuwait. For any further information or assistance, please get in touch with your usual contact at HFW or with the authors of this briefing: 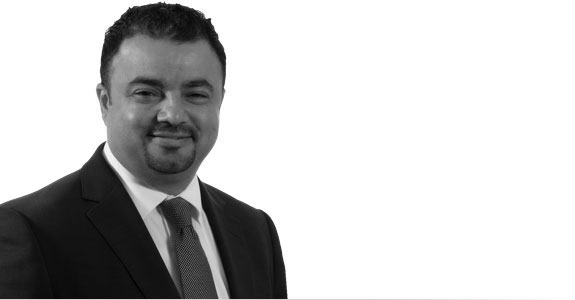 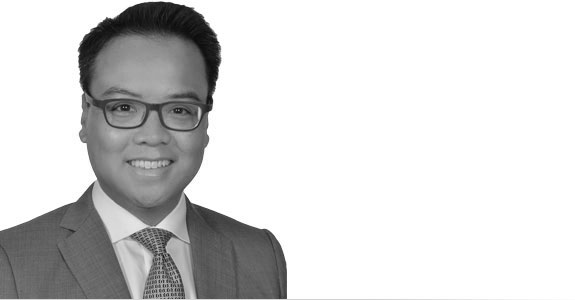 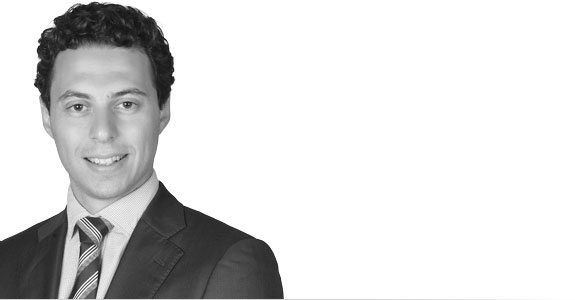