A draft of the Companies, Limited Liability Partnerships and Partnerships (Amendment etc.) (EU Exit) Regulations 2018 (the “Regulations”) was published on 31 October 2018 under the auspices of the European Union (Withdrawal) Act 2018. When enacted, the Regulations will come into force on exit day,1 together with a whole raft of similar legislative instruments. The Regulations do not directly address deficiencies in the area of accounting and audit which are being dealt with in separate instruments.

The amendments contained in the Regulations can be broadly placed in two categories; (i) those that make technical and consequential changes so that the legislation can continue to operate in the same way as before exit day; and (ii) those that make changes so that preference is not given to EEA countries after exit day. This second category of changes is required in order bring the post-exit legislative framework into compliance with the WTO Most Favoured Nation rules (the “WTO Rules”). Existing legislation which gives special treatment to EEA businesses will no longer be legal under the WTO Rules once the UK leaves the EU. Under the WTO Rules, any preferential treatment afforded to EEA states following exit day would have to be given to all other WTO members. This would have a negative impact on the UK’s bargaining power when negotiating future trade deals outside the EU.

The current suite of company law contains references to the EU and EEA throughout, with the UK treated as an EEA state and EU member state. The existing legislation provides for treatment of EEA companies and listing on the EEA regulated market in the context of the single market and refers to EU specific arrangements between the UK and EU member states, such as the cross-border merger regime and e-Justice portal. Some of these arrangements will no longer be relevant after exit day.

An explanatory memorandum published by the Department for Business, Energy and Industrial Strategy (BEIS) alongside the Regulations explains that the amendments are being proposed in order to address deficiencies in retained EU law. The BEIS comments further by saying that the Regulations’ purpose is to ensure that the UK’s company law framework will be able to function effectively, providing clarity and a smooth transition for business on and after exit day, while preserving the company law framework unchanged as far as possible. The Regulations, grouped together in one instrument of miscellaneous changes, amend more than 25 individual pieces of primary and secondary legislation.

The key amendments can be summarised as follows:

The process of drafting the Regulations involved a limited informal consultation with the Law Society. The BEIS memorandum explains that impact on business, as a result of the Regulations, will be less than £5 million and therefore no wider impact assessment or consultation with business was required. The memorandum states that the main direct cost to businesses will be so-called “familiarisation costs” incurred by companies in familiarising themselves with the new filing and disclosure requirements and the cost of submitting additional information to Companies House, including the preparation and filing of accounts and non-financial information statements.

Companies will have time to make adjustments in order to comply with the Regulations but should start thinking about how they might want to restructure and implement new processes now. 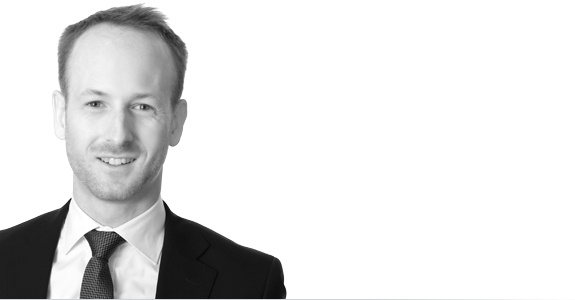