Suspect cladding may spark litigation against builders and developers, May 2015

Builders, developers, engineers and architects may all be at risk of legal action commenced as a result of the recent testing by the CSIRO which found that certain cladding did not pass Australian combustibility standards and is likely to have been installed in a number of buildings worldwide, including Australia.

The unsafe cladding is aluminium based with a polyethylene plastic core and is manufactured and imported from China. It is suspected to be responsible for a number of rapid and extensive vertical fires in buildings around the world and it has been suggested that the cladding may have been used on a number of buildings in Australia.

The cladding was reported to have been the material used on the facade used at the Lacrosse Building in Melbourne’s Docklands which has been blamed for contributing to the fire which caused more than AUS$5 million in damage in late 2014.

The residents of the Lacrosse Building are in the process of pursuing legal action against the builders, developers and building surveyors involved in the construction of the building, with action also being considered against the designers of the building.

Builders, developers and designers as well as project management consultants should review their previous and current projects which could have used sub-standard cladding to ensure that any possible liabilities are identified and dealt with accordingly; this is likely to include replacement of any non-compliant products. In addition, all parties need to understand the scope of potential liability having now been placed on notice as to the defective nature of this cladding material. This is especially relevant given that it may be found that parties owe a duty of care to third parties which may include informing building residents, insurers, financiers and fire authorities of the potential risk.

Our Construction and Engineering team has extensive experience in claims litigation including undertaking a detailed reviews of project documents (correspondence and specifications), assessing potential liability and providing advice to clients to minimise exposure to legal action. 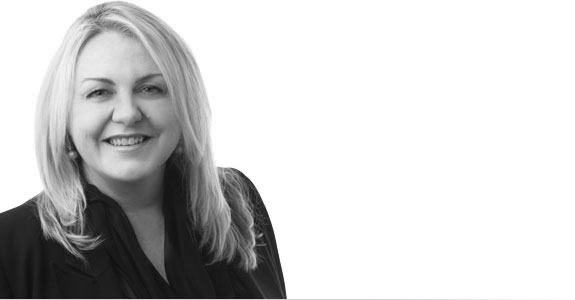