The Singapore International Commercial Court (SICC) has refused an attempt to set aside an arbitral award for a breach of natural justice1. It was the applicants’ case that the tribunal improperly and unfairly denied them a right to be heard on an issue that the tribunal considered it was prevented from raising because the issue had been considered previously. The court held that even if the tribunal had been wrong to conclude that “collateral estoppel” applied to prevent the issue from being reopened, this would amount to no more than an error on the merits of the claim, and would not ground any challenge to the award.

This article was first published in LexisNexis.

What are the practical implications of this case?

What was the background?

In an effort to resolve the dispute, the parties entered into a settlement deed under which it was agreed that Arbitration No.1 would be stayed and the investors would attempt to sell the casino within 10 months, failing which a third party would be appointed to manage and operate the casino and complete the sale.

However, the tribunal issued an award declining to determine the relevant issues in Arbitration No.3 on the basis that the investors were prevented from reopening these issues owing to a New York law principle known as “collateral estoppel”. (New York law was the governing law of the contract appointing SM and Gass to manage the casino.)

Whilst SM and Gass were not parties to Arbitration No.2, the tribunal found that they were in privity with the Laos Government for the purpose of the “collateral estoppel” and therefore the investors were also barred from raising the relevant issues against SM and Gass.

The investors applied to the SICC to set aside the tribunal’s award in Arbitration No.3 on the grounds that the effect of the award was to deny them a right to be heard on the relevant issues in breach of natural justice. They also argued the award was in conflict with Singapore’s public policy of access to justice.

What did the court decide?

The SICC refused to set aside the award. Whilst the court agreed that each party must have a full opportunity to present its case, the judges rejected the investors’ argument that the tribunal’s decision to deny them the right to be heard in relation to the relevant issues was a breach of natural justice.

The court also concluded that the tribunal’s decision to deny the investors the right to be heard due to “collateral estoppel” was not contrary to public policy in Singapore. 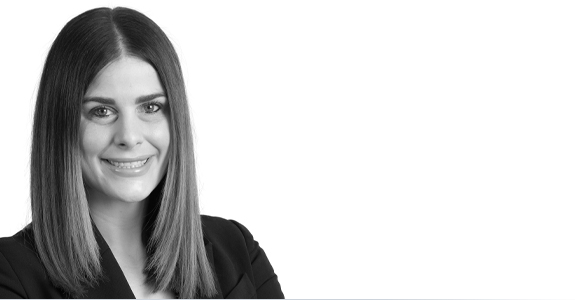