This article was first published in the February 2012 issue of Maritime Risk International, and is reproduced with their kind permission. www.i-law.com.

For many years tankers operating in United States waters have retained, on a contractual basis, an Oil Spill Response Organisation to provide clean up services in the event of an oil pollution incident. The People’s Republic of China (“PRC”), since 1 January 2012, now has a similar regime in place for all vessels with gross tonnages greater than 10,000 as well as all tankers carrying oil or other liquid hazardous cargo.

The implementation of robust maritime pollution regulations was necessitated by a steady increase of oil pollution incidents. China has experienced a number of high profile oil spills including the bunker spill from the Zoorik in 2009, the pipeline spill in Dalian in 2010 and a series of wellhead spills in Bohai Bay in 2011.

The rise of shipping in Chinese waters has outgrown the publicly funded facilities required to respond to a maritime pollution incident. The Chinese government is adopting the polluter pays principle and expects the shipping industry to privately contribute towards the material resources required to cover China’s 8,000 nautical mile coastline.

In the past the China Maritime Safety Administration (the “MSA”) have shouldered the burden of dealing with pollution clean ups. However, on a number of occasions it has failed to recover clean up costs as a result of owners successfully limiting their liability. By requiring ship owners and operators to enter into retained contractual relationships with the response organisations, it is hoped by those response organisations that they will obtain a greater degree of certainty of recovering their costs.

The first encompasses a wide range of maritime pollution laws that have brought Chinese maritime regulations in line with international conventions and practices. Article 33 of this first regulation implemented a requirement for certain vessels to contract with Ship Pollution Response Organisations (“SPROs”) and the 27 January 2011 regulations (the “Regulations”) were promulgated to expand on the earlier regulation on this specific issue.

As many owners and ship managers know, preparing for the Regulations has not been an easy task, not least because of last minute approval of the Chinese SPROs, with some ports still waiting for the approval of at least one SPRO.

Vessels to whom the Regulations apply

In summary, the Regulations apply to all vessels with a gross tonnage greater than 10,000 and any vessel carrying pollutants or hazardous cargoes in bulk. Ship owners and operators of these vessels must retain the services of an SPRO before entering a Chinese port (not including Hong Kong, Macau or Yangtze river ports upstream of Nantong) or conducting ship-to-ship transfers at sea in Chinese waters.

The terms of the retainer agreement must conform with the standard specimen MSA agreement that was promulgated with the Detailed Rules. Owners should carefully consider including additional terms which may be appended to the standard contract, as appropriate to best protect their interests. The standard agreement provides for a single port visit or for an agreed fixed term.

The specimen SPRO agreement provides for PRC law and the parties must elect to have any disputes arising to be determined by the PRC Courts, referred to arbitration under the China Maritime Arbitration Commission rules or mediated by the MSA.

SPROs must be qualified and approved by the MSA, and details of all approved SPROs are published on the official MSA Chinese language website. SPROs are classified from Level 1 to Level 4 depending on their capability, with Level 1 being awarded to SPROs who demonstrate the capability to respond to the most complex pollution incidents. Ships must engage an SPRO classified higher than the level specified in the Regulations according to vessel size, type of cargo and nature of operations (see Table below).

The MSA has now approved over 100 SPROs (as of 6 January 2012). In addition, the MSA has also approved 7 SPRO consortia who have demonstrated that they have the necessary arrangements in place with other SPROs to provide response services across multiple ports. If owners and operators expect to regularly call in different Chinese ports, contracting with one of these consortia may be the most effective arrangement, rather than entering into a numerous SPRO agreements for each port.

Owners and operators and SPROs are free to agree the retainer fees, with larger operators expected to be able to demand lower rates. However, SPROs are required to report all fees to the MSA who will ensure that SPROs are both acting fairly whilst maintaining the ability to provide a quality response service. A Level 1 SPRO typically charges between US$150 - 450 per vessel per voyage with the rate varying depending on the port, the size of vessel and the cargo carried. It should be noted that this fee is merely a retainer fee, and vessels will be liable for all reasonable costs of any clean up services provided.

Supplementary detailed rules on the Regulations provide that the party signing the agreement, defined as the “Operator”, can be either the owner, manager or actual operator of the vessel. The reference to actual operator arguably extends to charterers. It should be noted, however, that the party signing the SPRO agreement is exposing themselves to the full costs of a potential environmental clean up. It is also noteworthy that if any party other than the owners, or their co-assureds, enter into an SPRO agreement then any potential clean up costs may not be covered under the vessel’s P&I insurance.

Owners and operators that are PRC entities or overseas entities with a branch in mainland China must sign agreements with SPROs directly. Overseas entities may either contract directly or may alternatively use an MSA approved agent. In urgent circumstances, the vessels’ Master can be authorised to sign agreements. The person signing the SPRO agreement must have a letter of authorisation and it is understood that this can be provided in electronic form.

If owners have no choice but to authorise the Master to sign an SPRO agreement in order to permit port departure, Masters should take care to obtain English translations to ensure that he clearly understands the terms agreed. Owners and operators may otherwise find themselves unintentionally entering into SPRO agreements for higher levels of service and/or for longer periods, at above the going rate. This office is making contact with a number of SPROs to establish the going rates, in anticipation that owners/operators may find themselves having to negotiate agreements at short notice, where their bargaining power is limited.

Once the SPRO agreement is signed, it is a requirement that operators give the SPRO notice of their arrival in accordance within an agreed timescale to enable the SPRO to mobilise and maintain the necessary resources on standby. It is also a requirement that all vessels keep the agreement on board together with a copy of the Pollution Response Operation Plan. The Master and crew are also expected to be familiar with its contents.

Owners and operators should be aware that it is also a requirement of the agreement that vessels cooperate with the SPRO in conducting oil spill drill exercises, which the SPROs are required to carry out twice a year to meet MSA quality standards. Operators should obtain assurances from the SPRO that such exercises will not conflict with the operational requirements of the vessel.

The much heralded new Regulations are finally in force and the MSA has resisted calls to further postpone their introduction. Fears that there are insufficient approved SPROs have been, and continue to be, addressed and the list of organisations continues to grow. It is hoped that the MSA will use the initial period to smooth out ambiguities. This office continues to monitor the enforcement of the Regulations and observe how experiences differ between operators, and across China. 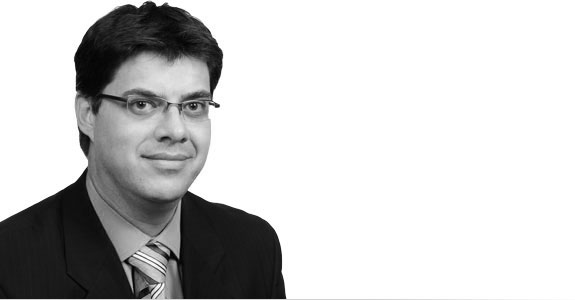 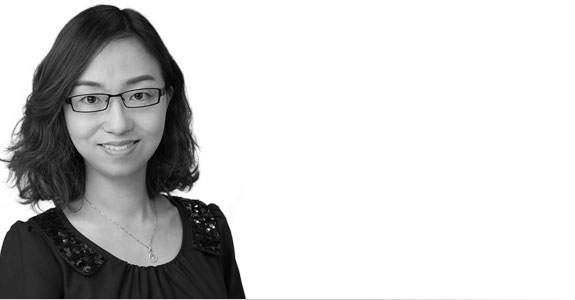