Following the dismissal of the appeal1 against the High Court's decision in Committeri v Club Mediterranee SA2 and Generali IARD SA (July 2016 briefing), we reinforce our advice to any companies providing package holidays to France to ensure that the contracts between them and the buyers of the holidays are governed by English law. They will then avoid the strict liability provisions of the Code de Tourisme for an injury sustained during the holiday.

Mr Committeri, an Italian national resident in London, issued a claim in the English High Court against Club Med and Generali for injuries to his foot and ankle sustained during an ice-climb on the Mer de Glace in Chamonix, France, in February 2011. The ice-climb was one of a number of activities included in a team-building trip arranged by Mr Committeri's then employers with Club Med. The contract between Mr Committeri's then employers and Club Med provided that the booking conditions were subject to English law and jurisdiction.

Shortly before trial, Mr Committeri abandoned his fault-based claims, leaving only his claim under the French Code de Tourisme (the "Code"), enacted to give effect to the Package Travel Directive. Article L211-16 of the Code imposes strict liability on the organiser for any injury suffered by a person on a package holiday. This is in striking contrast to the Package Travel Regulations in the UK which require a claimant to demonstrate either a failure to perform or the improper performance of the contract (i.e. fault).

The trial centred on the proper characterisation of Mr Committeri's claim under the Code. If it was contractual in nature, English law applied and he had no viable claim (Rome I Regulation); if it was non-contractual, French law applied because of the location of the accident and he would be entitled to judgment with damages to be assessed (Rome II Regulation).

He dismissed the claim and refused Mr Committeri permission to appeal.

Mr Committeri applied to the Court of Appeal for permission to appeal on three grounds:

Ground 1
That the Judge was wrong to hold that the law applicable to the claim was to be determined by the Rome I Regulation (contract) and not the Rome Regulation II (tort/delict).

Ground 2
That the Judge made incorrect findings of French law.

Ground 3
That the Judge was wrong to find that, as matter of construction, English law applied to the whole of the contract, not just to the booking conditions which contained the choice of law.

Permission was granted on Grounds 1 and 2 only.

The relevance of the claim under the Code being contractual or non-contractual was whether Club Med were entitled to rely on a choice of law clause in favour of English law.

As Lord Justice Coulson, who delivered the leading judgment (with which Lord Justices Simon and Moylan agreed), stated, this issue was dispositive of the whole case.

After reviewing the Package Travel Directive, the Rome I and II Regulations, European and English authorities, the Court of Appeal unanimously ruled that, as matter of autonomous EU law, Mr Committeri's claim, despite its reliance on the Code, was contractual in nature and therefore one to which the Rome I Regulation applied. It was a claim for damages for breach of the obligations set out in the contract, freely entered into by both sides. That contract was the source of the relevant obligations and imposed the necessary commitments. Put another way, the contract was not a 'stepping stone' to the ultimate liability of Club Med, but the basis for the obligations actually relied upon.

In reaching their conclusion, the Court of Appeal had particular regard to the decisions of the European Court of Justice in Ergo Insurance SE v IF P&C Insurance AS3, Brogsitter v Fabrication de Montres Normandes EURL4 and Verein Fur Konsumenteninformation v Amazon EU SARL5.

None of these cases involved a situation in which the claiming party was relying on the direct terms of a contract between itself and the defendant to claim damages for breach. In each case broader considerations (beyond the terms of the particular contract ) were relevant, yet the contract was held to be the basis for the obligations of which the defendant was said to be in breach.

The Court of Appeal also reviewed the more recent European authority, flightbright GmbH v Airnostrum Lineas Aereas del Mediterraneo SA6 in which the Advocate General said that what mattered was "whether the underlying original source of the rights and obligations which are being disputed and the reason that claim is being brought against the specific defendant follow from a contract". This, the Court of Appeal held, "neatly differentiated between the case where there may be a contract, but where that is a matter of background fact, of tangential relevance to the claim actually being brought; and the case where the contract itself is the underlying source of the rights and obligations being disputed".

The Court of Appeal also considered the English authorities, Hone v Going Places Leisure Travel Limited7 and X v Kuoni Travel Ltd8. As these cases make plain, questions of improper performance can only be determined by reference to the terms of the contract.

Applying all these cases, the Court of Appeal held that the contract between Mr Committeri's then employers and Club Med was not simply part of the factual background to the claim but the underlying source of the rights and obligations being disputed. The claim was based fairly and squarely in that contract and was therefore a contractual claim to which the Rome I Regulation applied.

Ground 2
Ground 2 was rejected by the Court of Appeal in emphatic terms. The Court of Appeal stated that this ground. The facts were that (i) the parties' French law experts were agreed that the claim under the Code was a claim based on or related to a contractual liability, as opposed to a non-contractual liability; (ii) it was Mr Committeri who asked the trial judge to look at the French cases; (iii) the Judge was perfectly entitled to comment on them; and (iv) his comments were in line with the parties French law experts' agreement.

Consequently the appeal was dismissed. 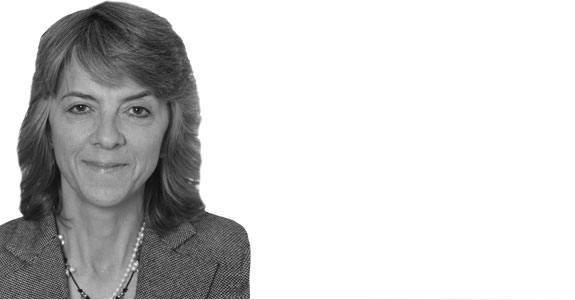 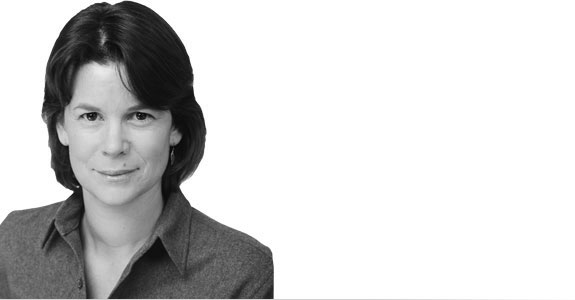