Switzerland is renowned as a financial centre. At the end of 2018, there were 248 domestic and foreign banks in Switzerland (foreign banks representing almost 40% of them), with an estimated CHF 6,943.5 billion assets under management. Almost half of these assets originate from abroad, equating to 27% of the global cross-border asset management market1.

This makes Switzerland a global leader in commodities, cross-border asset management, and trade finance. Accordingly, many companies and thus potential debtors may be subject to enforcement procedures and freezing orders in Switzerland.

It is therefore not surprising that the question regularly arises as to whether, and under what conditions a creditor can enforce his claims in Switzerland and/or arrest a debtor’s Swiss bank account. All the more so in a country where honouring your debts is deeply rooted in the culture.

This article sets out the current legal framework and recent developments in this regard, with a particular focus on debts owed by companies – as opposed to individuals – within an international setting.

Overview of debt enforcement against companies in Switzerland

The law applicable to debt enforcement in Switzerland is the Debt Enforcement and Bankruptcy Act 1889 (DEBA). The ordinary debt enforcement proceedings under the DEBA – which are similar to the statutory demand framework under English law – present many advantages, in particular:

Following the filing of the application, the Debt Enforcement Office (the Office) will serve an official summons to pay on the debtor. Once the summons to pay is served, the debtor has 10 days to oppose the summons and can do so without giving any reasons. If the creditor is in possession of a final judgment or a final arbitral award (whether Swiss or foreign), or a document or several documents amounting to an acknowledgement of debt within the meaning of the DEBA, the creditor may then ask the judge to reject the debtor’s opposition to the summons. The right to apply to have the opposition overturned becomes time-barred one year following the day the summons to pay is served.

The acknowledgement of debt can be construed from several documents read together, e.g. a contract executed between the debtor and the creditor, with other written evidence showing that the debtor agreed to pay the sums claimed and the creditor fulfilled his obligations under the contract. It is, however, essential that (i) one of the main documents bears a written signature of the debtor and (ii) the documents ultimately show an unqualified intention to pay a fixed or determinable amount. Where the judge rejects the opposition to the summons, the decision will be provisional and the debtor may file a substantive action to have the merits of the claim decided (i.e. a trial on the merits) within 20 days.

On the other hand, when the creditor is in possession of a final judgment or a final arbitral award (which also includes decisions from Swiss authorities, settlements made in court or authenticated and enforceable documents) in relation to the claim, the rejection of the debtor’s opposition is definitive. If the judgment or arbitral award was issued abroad, there is no need to have it recognised in Switzerland before applying for the opposition to be rejected, whether the Lugano Convention applies or not. The recognition of a foreign judgment or award will generally be an incidental question within the same judgment rejecting the opposition, thus allowing the creditor to save time and costs.

In both provisional and definitive proceedings to reject the opposition, if the judge ultimately decides in favour of the creditor (when the rejection of the debtor’s opposition becomes final), or if the debtor fails to oppose the summons to pay, the creditor may continue its debt enforcement proceedings. The creditor can make an application for a notice of bankruptcy immediately after the final judgment rejecting the opposition is handed down, or immediately after the expiry of the period for submitting an opposition to the summons to pay.

The Office will then serve the notice on the debtor. If the debt remains outstanding after 20 days from service of the notice, an application to wind up the debtor can be made before the courts by the creditor. After hearing the parties, the judge will order the bankruptcy, if the debtor continues to refuse to pay its debt, unless it successfully applies for a deferment of the bankruptcy (in particular, where a composition procedure2 may have a reasonable chance of success).

Although the Swiss debt enforcement procedure can be very technical depending on the circumstances, it is nevertheless a fast and inexpensive way to enforce a debt against a Swiss company. It is also an effective and sharp means of applying pressure on a reluctant debtor.

In an even greater means of applying pressure, the DEBA enables creditors to obtain freezing orders over a debtor’s assets located in Switzerland. In view of the very draconian consequences of a freezing order, they are subject to restrictive conditions, as set out below.

Requirements for an attachment (urgent seizure) to be granted

Under the DEBA, a creditor of an unsecured debt can apply to attach a debtor’s assets located in Switzerland in the following circumstances:

The attachment will be granted if the applicant can establish all of the following on the balance of probabilities:

In practice, where there is no final judgment or award, attachment is usually sought when the debtor has no domicile in Switzerland. For the application to succeed, in those circumstances, it must be shown that (i) there is an acknowledgement of debt within the meaning of the DEBA, as explained above, or (ii) the debt has a sufficient link to Switzerland.

The term ‘sufficient link’ is not defined in the DEBA, but the courts generally take a broad view, in favour of creditors. However, the mere presence of assets in Switzerland will not be enough. For instance, the courts have found a sufficient link in the following circumstances, namely where the:

The existence of a banking relationship is not sufficient on its own, however, to establish a sufficient link to Switzerland – even when payments under the contract were made from a Swiss bank.

With respect to banks, the courts are very wary of fishing expeditions, so they will generally demand some form of tangible evidence of the location of the assets, such as an invoice or a contract with the parties’ payment details. Witness evidence is generally not allowed.

Perfection of the freezing order and aftermath

The attachment application is made ex parte (that is, without notice to the debtor) and decided, on the documents submitted, on the balance of probabilities. Once the order has been granted and executed, the creditor must file a trial on the merits, or commence enforcement proceedings (by way of an application for an official summons to pay to be served on the debtor) shortly thereafter. In addition, the debtor or any other affected party (e.g. a bank having a security over the funds) can contest the arrest. This may extend proceedings and delay payment, however, the account will stay frozen pending the outcome of such proceedings. If the application is not granted, the debtor will not be notified of the application.

The court may require the applicant to provide counter security to compensate the debtor should it later be found that the order should not have been granted and the debtor suffered loss as a result.

It is worth noting that due to banking secrecy, banks will generally not disclose how much money is held in the seized bank account, unless the debtor does not contest the attachment or until confirmed by the courts (including all potential appeals being exhausted). The bank may however be required to confirm the existence of the bank account upon receipt of the order of attachment from the Office.

In conclusion, debt enforcement or attachment proceedings in Switzerland are: 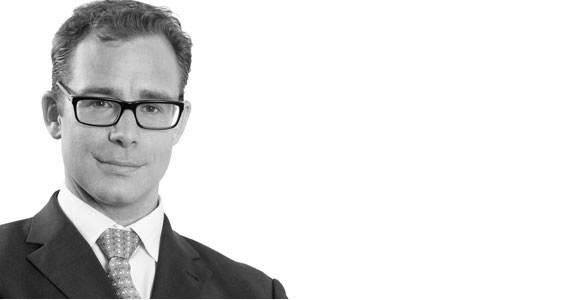 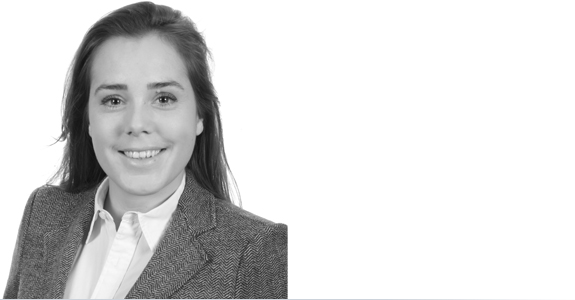