The High Court of Australia confirms that foreign crew and workers on vessels in the offshore oil and gas industry are required to hold visas and receive minimum terms and conditions of employment.

In what has been an ongoing battle between the Department of Immigration and Border Protection and the Maritime Union of Australia (MUA), on 31 August 2016 the High Court unanimously declared that a determination made by the minister to exempt workers on vessels in offshore oil and gas industries from visa requirements was invalid.

The decision is the latest matter associated with the decision in the Allseas Construction1 case, which ruled that non-citizen workers on two Allseas Construction vessels working on installation pipelines fell outside of Australia’s ‘migration zone’ (as defined by the Migration Act 1958 (Cth) (the Migration Act)). Accordingly, these foreign workers were not required to obtain visas and were not subject to compliance with the Fair Work Act 2009 (Cth), which provides a safety net of minimum terms and conditions of employment.

Following a series of events, a determination was made by the minister on 2 December 2015 pursuant to s9A(6) of the Migration Act, which had the effect that non-citizens working on relevant vessels and floating structures were not subject to the visa regime because they were deemed not to be in the migration zone.

In this latest decision, the High Court agreed with the MUA and offshore employees, who sought a declaration that the determination was beyond the minister’s power stipulated in s9A(6) of the Migration Act, and therefore invalid.

In their judgment, the High Court noted that the purpose of section 9A(6) was to provide for only limited exceptions for particular activities related to the offshore visa regime, not to entirely negate the extension of the visa regime to vessels and structures that were not Australian Resources Installations.

The MUA welcomed the decision and said that it would protect local jobs on offshore oil and gas projects and curb the incentive for companies to hire foreign workers that could be paid less and work under less stringent safety standards and conditions.

The federal government has called the High Court’s decision “disappointing” and that it would add red tape, costs to the industry and reduce the competitiveness of one of Australia’s biggest export earners.

Employers in the offshore resources industry must ensure that they are compliant with Australian employment and immigration law, requiring them to provide visas and minimum pay and working conditions to their foreign crew and workers.

The decision is important because it provides the final verdict on the visa requirements for the offshore resources industry against a background of uncertainty. 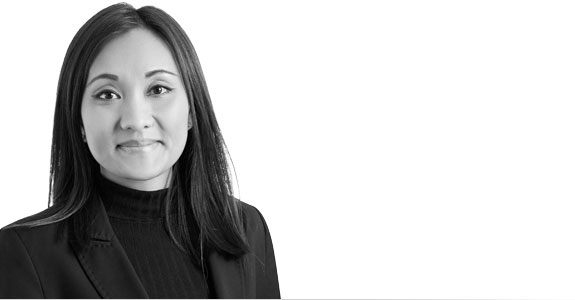 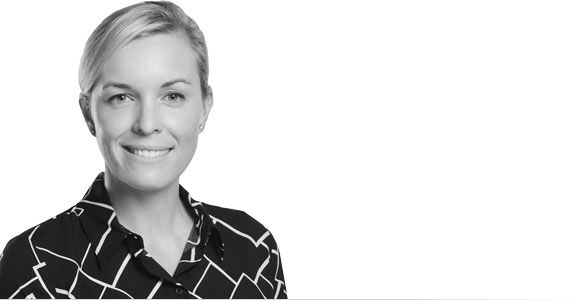