The English High Court today handed down a significant judgment in the ongoing OW Bunker saga1, in which it upheld a tribunal’s decision that the Sale of Goods Act 1979 (SOGA) did not apply to the relevant bunker supply contract.

Owners of the RES COGITANS had applied for permission to appeal a recent London arbitration award in which the tribunal decided OW and their assignees ING Bank N.V. were entitled to payment for bunkers supplied, even in circumstances where OW did not own property in the bunkers.

The linchpin to this finding was the tribunal’s conclusion that SOGA did not apply to the relevant bunker supply contract which incorporated OW’s standard terms and conditions. This conclusion prevented owners from relying on SOGA in defence of the claim, in particular section 49(1) which prevents the seller from claiming the price of the goods supplied where property in the goods has not passed.

Mr Justice Males held that the effect of a retention of title clause, combined with the imminent destruction of the goods, materially altered the nature of the contract and agreed with the arbitrators that, on analysis, the contract was not one for the sale of goods. The contract was instead one by which OW had agreed to arrange for the delivery of the bunkers to the vessel and to ensure that the true owner of the bunkers consented to them being consumed pending payment.

We shall be preparing a more detailed article on the decision in due course.

In the meantime, the judge’s decision to dismiss owners’ application for permission to appeal the tribunal’s decision has various consequences for the “players in the saga” but inevitably spells bad news for owners and charterers subject to similar OW bunker contracts and compounds the risk of “double jeopardy”. 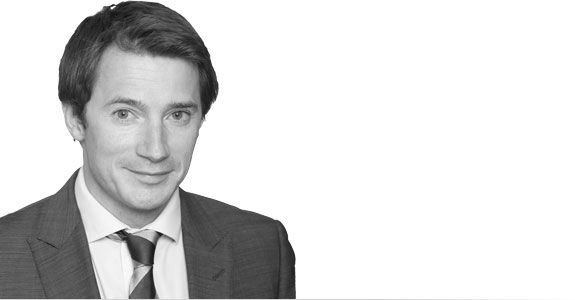