OFAC Sanctions on Russia and Iran

Global aluminium trader United Company RUSAL PLC ("Rusal") and several other Russian tycoons, companies and allies of President Vladimir Putin1 were the target of blocking sanctions by OFAC on 6 April 2018 ("April 2018 Sanctions"), following Treasury's reports to Congress in January 2018 in the US government's efforts to counter its adversaries through sanctions2.

This time around, senior Russian political figures and oligarchs were directly affected.

CAATSA3, which was signed into federal law on 2 August 20174 , brought with it tightened sanctions on Russia, Iran and North Korea by the US Government, requiring the US Treasury Department to submit to Congress, within 180 days, its report on senior political figures and oligarchs in Russia, and on Russian parastatal entities (i.e. companies in which state ownership is at least 25% or more, and that had 2016 revenues of approximately $2 billion or more)5. This led to the Section 241 CAATSA report to Congress on 29 January 2018.

CAATSA and the April 6 sanctions

The nature of the OFAC Sanctions regime is such that there are constant updates:

Iran is a recent target of OFAC Sanctions following President's Trump's announcement to withdraw the US government's participation in the Joint Comprehensive Plan of Action ("JCPOA") under which Iran agreed to curb its nuclear program in exchange for sanctions relief. The effect of Trump's announcement is a return to the pre- January 2016 US sanctions position on Iran, with the President calling for the sanctions to snap back into effect. As a result, secondary sanctions on non-US companies doing business in Iran will be reimposed. A 90-day and a 180-day "wind down period" is in place for certain sanctions before their actual effective date.

The sanctions effective on Iran following the 90 day wind down period (ending on 6 August 2018) specifically target:

The second group of sanctions to be reimposed after the 180 day wind down period (ending on 4 November 2018) are made up of the following:

The primary sanctions prohibiting US persons from participating in business transactions with Iran were (save for limited exceptions) not lifted by the JCPOA in 2016 and therefore continue to remain in effect.

US Persons as well as foreign entities affected by the recent sanctions may need to seek guidance from OFAC in order to conduct certain wind down activities. The possibility remains for further sanctions on Russia without notice, and entities dealing with Russian counterparties are advised to remain aware of the extent of the sanctions. Meanwhile, Russia is said to be considering the creation of special administrative regions akin to foreign offshore zones where large Russian holdings may be re-registered to enable continued operation of the sanctioned entities in spite of the restriction.

Companies with Iran-related trade flows will need to re-examine their counterparties, agents and other representatives to ascertain their status, whether or not they are likely to be targeted by the OFAC SDN list and if so assess the risk of their continuing obligations.

Clients and trading counterparties exposed to Russia and Iran will need to carefully evaluate the impact of the extended sanctions on their financial dealings and operations and continue to "watch this space". 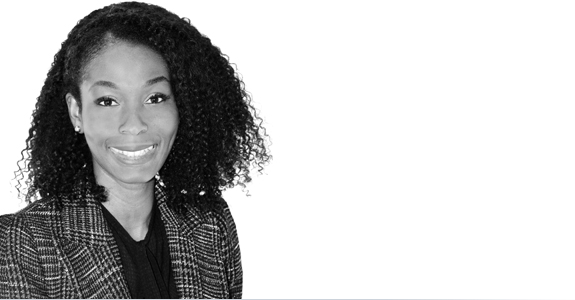