A full bench of the New South Wales Court of Appeal (the Court) has unanimously affirmed that an adjudication determination made under the Building and Construction Industry Security of Payment Act 1999 (NSW) is not subject to judicial review on the grounds of non-jurisdictional error: Shade Systems Pty Limited v Probuild Constructions (Aust) Pty Ltd (No. 2) [2016] NSWCA 379.

This judgment clarifies the uncertainty raised in the earlier judgment of the Court in Southern Han Breakfast Point Pty Ltd (in Liquidation) v Lewence Construction Pty Ltd & Ors [2015] NSWCA 288, where Sackville J suggested that a non-jurisdictional error could be subject to judicial review.

In Shade, a subcontractor, Shade Systems, served a payment claim on Probuild pursuant to a construction contract. Probuild responded by issuing a payment schedule certifying that no money was payable. Unhappy with Probuild's assessment, Shade Systems referred the dispute to an adjudicator, who determined that Shade Systems was in fact entitled to payment in the amount of AU$277,755.

Before the adjudicator re-determined the matter, Shade Systems appealed to the Court. It argued that Emmett AJA erred in quashing the determination, on the basis that the Court has no power to review non-jurisdictional errors. A five-judge bench unanimously agreed, allowing the appeal, and dismissing Sackville J's suggestion in Lewence.

This decision has important implications for principals and contractors alike, as it limits the grounds for review of an adjudicator's decision. In seeking such a review, it is important for parties to frame the application on the grounds of jurisdictional error. 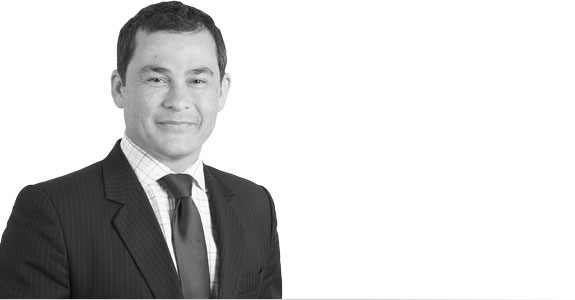