SICC was set up as a division of the High Court and has already heard 17 international cases transferred from the High Court, including cases governed by foreign law - but not any cases under the IAA.

What does the new bill entail?

The new bill (No. 47/2017) clarifies this position by saying that "the SICC has jurisdiction to hear any proceedings relating to international commercial arbitration that the High Court may hear and that satisfy such conditions as the Rules of Court may prescribe.”

The SICC's Senior Minister of State for Law and Finance, Indranee Rajah, says, she "has received positive reviews for the quality and speed of its judgments", and further commented that most judgments in SICC have been issued between a month and three months of the court's last hearing.

What does this mean for Singapore?

It is expected that the new amendment will increase the attractiveness of Singapore as a seat of arbitration by providing the parties the benefit of having their cases heard and determined by a bench of highly experienced international judges from common and civil law jurisdictions. The court has also just added four new judges, including the former president of the UK Supreme Court, Lord Neuberger.

The changes however, will only allow Singapore-qualified lawyers in Singapore law practices to appear in IAA and IAA-related matters, whether in SICC or the High Court, save for exceptional circumstances where a QC or equivalent is granted ad hoc admission to the Singapore bar. 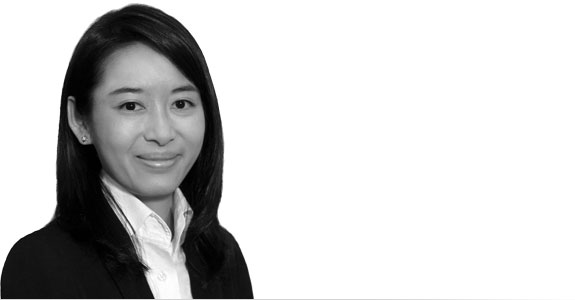 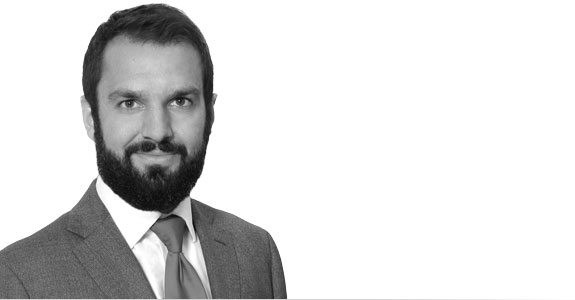