The UNCITRAL Law on Cross-Border Insolvency (Model Law) came into force in Australia in 2008. Since the date of the Act coming into force, there has been a steady increase in the number of proceedings brought in the Australian courts for recognition under the Model Law. Naturally, with the increase in proceedings, there is also a notable increase in the guidance as to the criteria by which the courts determine whether ‘foreign proceedings’ will be recognised.

In this briefing, Bronwyn Lincoln, Ranjani Sundar and Geraldine Valenzuela summarise the key principles arising from two recent decisions delivered in the Federal Court of Australia and Supreme Court of New South Wales respectively, regarding recognition of ‘foreign proceedings’. 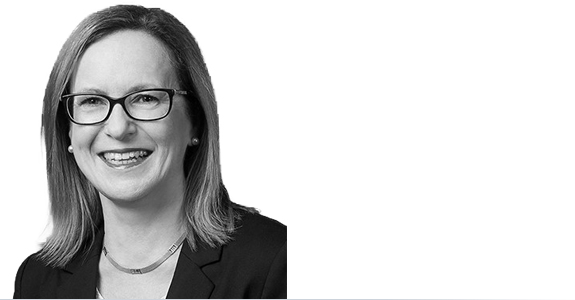 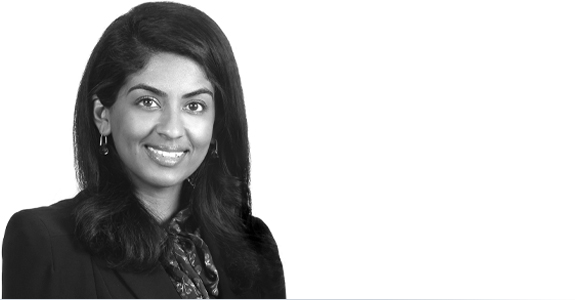 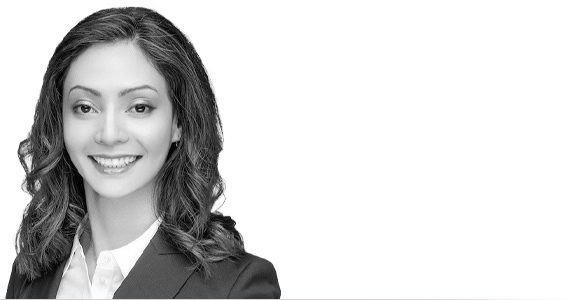