It’s a risky business, offshore drilling, but who bears the risk under a rig contract when force majeure strikes?

Judgment in Seadrill Ghana Operations Ltd -v- Tullow Ghana Ltd was handed down by Mr Justice Teare in the Commercial Court on 2 July in a case in which HFW (Simon Blows and Vanessa Tattersall) acted.

The case deals with important questions relating to competing causes in the context of force majeure clauses and considers the meaning and effect of a reasonable endeavours obligation to avoid, overcome or circumvent a force majeure event in the context of offshore rig operations – an area on which there has to date been a dearth of authority.

Mr Justice Teare says in the opening of his judgment, “[d]rilling for oil is a risky business”. But who bears the most risk when a force majeure event occurs?

To an extent, of course, the answer to this question depends on the wording of the force majeure clause. The dispute in this case concerned a long term contract for Seadrill’s West Leo semi-submersible drilling rig. The contract area was Ghana and Tullow intended to use the rig to carry out drilling and completions work and workovers in the 2 fields it operated offshore Ghana – TEN and Jubilee, although Tullow originally intended to use it primarily in TEN to execute work approved by the Ghanaian Government under the long term TEN Plan of Development.

In September 2014 Ghana referred a longstanding dispute concerning the position of its maritime border with Cȏte d’Ivoire to arbitration before the International Tribunal for the Law of the Sea. The disputed area covered the whole of the TEN field, but did not cover Jubilee.

During the course of the arbitration, in April 2015, following an application from Cȏte d’Ivoire, the ITLOS tribunal made a Provisional Measures Order (PMO) which prohibited “new drilling” in the disputed area covering the whole of TEN. Ghana directed Tullow to comply with the PMO, interpreting it as prohibiting the spudding of new wells but allowing for completion of wells that had already been drilled and for well workovers.

The Commercial Court held that the PMO was a “drilling moratorium imposed by government” which was a force majeure event under the rig contract. But it said that Tullow was not entitled to terminate the contract for force majeure because the force majeure did not cause the ultimate lack of work for the rig / Tullow’s inability to comply with its contractual obligation to provide Seadrill with a drilling programme for the rig prior to termination.

In its rig schedules immediately prior to and after the PMO, Tullow was planning in October 2016 to drill and complete a well in TEN, and then move the West Leo over to drill in Jubilee where it intended to drill wells that it expected the Ghanaian Government to approve in a new Jubilee plan of development.

By 1 October 2016, however, Tullow found itself in an unenviable position. It was prevented by force majeure from drilling, and therefore completing, the planned TEN well, and all other wells approved by the Government in the TEN Plan of Development. And it could not drill new wells in Jubilee because the Government had not approved the further Jubilee plan of development for reasons the Court found to be beyond Tullow’s control.

In other words, on 1 October 2016 the force majeure event bit and the work Tullow had planned for the West Leo in TEN and in Jubilee ran out. Tullow declared force majeure under the rig contract. It terminated the contract 60 days later on 1 December 2016, saying it had discharged a contractual obligation to use reasonable endeavours to avoid, overcome or mitigate the force majeure.

...but it’s not causative

The Court found that there were 2 causes of Tullow being unable to provide drilling programmes to Seadrill by 1 October 2016: first, the force majeure event and second the lack of Government approval of the further Jubilee plan of development, and that the effective cause was the latter. So Tullow could not show that it was delayed or prevented by force majeure, which the Court said it was required to do by the force majeure clause in the rig contract.

This finding was made despite the fact that approval of the further Jubilee plan of development had never existed and was never certain to exist and the failure to obtain approval was not attributable to Tullow. The Court decided it was enough that Tullow had expected to get approval in 2016 (although the basis for that expectation was not analysed in evidence).

Rig scheduling in the offshore industry is an art. Rig work is speculative and very often subject to change, sometimes immediately prior to the intended start date for work – schedules look a long way into the future. The West Leo contract, like the vast majority of long term rig contracts, gave Tullow the discretion to use the rig wherever it liked within the contract area (Ghana).

The Court’s judgment on causation places significant emphasis on Tullow’s long term plans in their rig schedules from immediately before and after the PMO, and does not deal with the evidence from Tullow advanced at trial that, were it not for the PMO, Tullow would have used the West Leo to drill new wells in TEN even if the further Jubilee plan of development was not approved.

Although the question was academic after the finding on causation, the Court also found that Tullow had not exercised reasonable endeavours to avoid, overcome or mitigate the force majeure. It said that as part of that reasonable endeavours obligation Tullow should have used the West Leo to workover two other water injector wells in Jubilee (and complete a gas producer in TEN and a water injector in Jubilee).

For the Jubilee workovers, the Court said that, although Tullow had acted reasonably in making the decision not to do the work in 2016 when considering its own interests (taking into account safety and commercial considerations), the reasonable endeavours obligation meant that Tullow had to take Seadrill’s interests into account, in addition to its own, when deciding whether to do the work. The judgment places significant emphasis on the fact that the West Leo had no other work to do in October 2016 in assessing what was reasonable when considering Seadrill’s interests.

An added issue in this case was the fact that, even if the Jubilee workovers had been done (at significant cost), they would not have had any near term impact on production from the field – there would be no return on the investment for a significant time.

The Court’s finding has potentially serious ramifications. There is always some work that can be done with a rig. Oil companies make decisions on what work to do based on business need and weighing up various factors – safety, cost of the work, production benefit / commercial return on the investment etc. The Court’s judgment in this case imposes a higher bar on and additional considerations that must be taken into account in the decision making process when there is force majeure and a reasonable endeavours obligation to avoid or mitigate it.

Although the Court focussed on the fact the West Leo was not doing other work to support its decision on reasonable endeavours, significant costs in addition to the rig rate would have to be incurred in doing workovers, completions and drilling. This judgment means an oil company has to do work and spend those costs, even when it is neither necessary nor in its interests, to be said to exercise reasonable endeavours.

The judgment in the West Leo case to some extent arose out of ambiguities in the force majeure clause. It shows that it is worth spending time dealing with causation and defining what is captured by reasonable endeavours at the drafting stage. 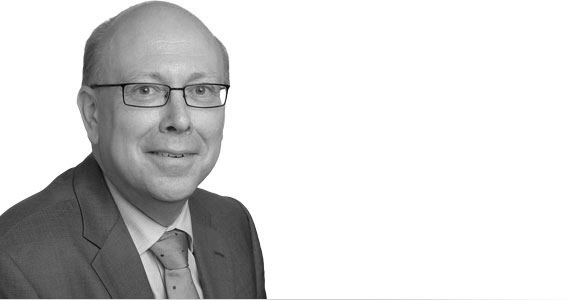 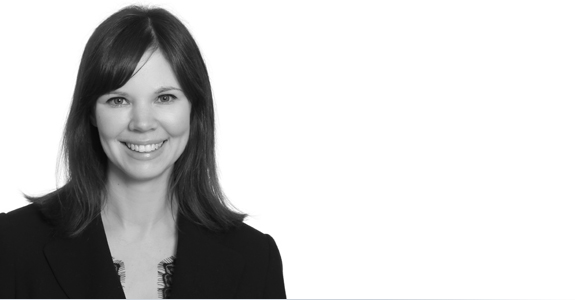