Further to the announcement of a series of Economic Stimulus Packages, the Indonesian Government has finally enacted the new foreign investment negative list (2016 Negative List)1, setting out business activities that are either entirely closed, open and conditionally open to foreign investment.

The 2016 Negative List forms part of the wider 10th Economic Package that was announced in February 2016 aimed at boosting both domestic and foreign investment2 and replaces the previous 2014 Negative List.

Notable sectors which are now entirely open to investment include, among other things:

Set out below are some changes to certain key business sector.

To support foreign investment into small-scale geothermal projects, the 2016 Negative List now provides that all geothermal power plants with a capacity of less than or equal to 10 MW are subject to an increased maximum foreign ownership level of 67%.

Additionally, several business activities in the electricity sector, such as high-voltage electricity construction and installation of high/extra high voltage facilities that were previously prohibited entirely to foreign investment can now be owned by foreign investors with ownership level of 49%.

The 2016 Negative List increased the foreign ownership cap for maritime cargo handling services to 67% (increased from 49% previously). For investors from ASEAN member states that are willing to carry out maritime cargo handling services in Bitung, Ambon, Kupang or Sorong in the eastern areas of Indonesia, the foreign ownership is now capped at 70%. Higher foreign ownership levels for investors from ASEAN member states are also granted for those who wish to engage in international sea transportation for passengers and goods.

Further, salvage service and/or underwater work are now 100% open to foreign investment but requires a special license from the Ministry of Transportation. These business activities were subject to cabatoge principle and therefore they were subject to 49% foreign ownership limitation.

The 2016 Negative List has significantly liberalised investment in the tourism sector. Many sectors that previously had a 49% foreign ownership cap, a requirement for partnership or were subject to local regulations are now open to 100% foreign investment. These sectors include restaurants, bars, cafes, sporting facilities including swimming pools, tennis courts and football fields and fitness centres.

In addition the foreign investors are entitled to hold a 100% interest in the film production, processing, dubbing, editing and distribution sectors and in the ownership of movie theatres. These sectors were previously either closed to foreign investment or had a foreign ownership cap of 49%.

How HFW can assist?

Indonesian remains to be one of the largest markets in Asia which continues to provide opportunities to foreign investment. The Jokowi administration has been continuously improving the legal framework, including amending and issuing new legislation to support the business.

The Jokowi administration have so far issued more than 150 regulations subsequent to the announcement of the first Economic Stimulus Packages in September 2015. Whilst this seems to be good legal development, challenges remain as there are often grey areas in terms of enforcing such regulations and overlapping regulations. Given these challenges, foreign investors are strongly advised to seek further clarification from the Indonesia Investment Coordinating Board (or the BKPM) or professional legal advice from legal advisers with familiarity in structuring their investment in Indonesia. HFW has Indonesian lawyers and lawyers who have worked on Indonesian transactions who can advise and direct you further on how the 2016 Negative List may impact both your existing business and future business opportunities in Indonesia.

HFW is also able to assist you in structuring your investment, should you be interested in restructuring or starting your business in Indonesia, in compliance with all regulatory conditions and requirements under the Indonesia company and foreign investment legislation. 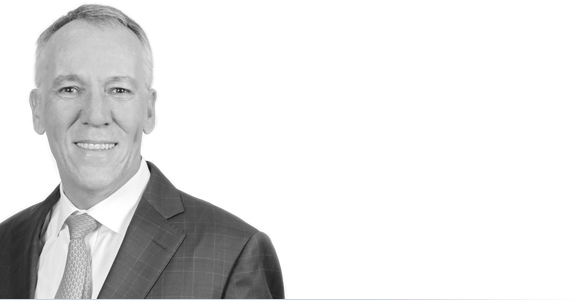