As previously announced, the Australian Department of Immigration and Border Protection (DIBP) will abolish the 457 visa and replace it with the new Temporary Skills Shortage (TSS) visa in March 2018. In addition, reforms have been made to the Employer Nomination Scheme (ENS) and Regional Sponsored Migration Scheme (RSMS) visas, restricting eligibility criteria for applicants. At the National Migration Conference on 8 – 10 November, the DIBP made new announcements on these changes.

The DIBP have announced that the TSS visa will be introduced within the first two weeks of March 2018. The requirements are intended to be largely the same as the 457 visa.

The DIBP have announced the following transitional arrangements for people who held, or had applied for a 457 visa on 18 April 2017, who wish to apply for permanent residency through the Temporary Residence Transition stream.

What does this mean for businesses?

The effect of occupations being placed on the STSOL will result in reduced periods of stay for certain applicants. The reduced pathways to permanent residency will likely decrease incentives for foreign workers to come to Australia.

It is important to note that several occupations have been placed back on the list after industry bodies lobbied the government. This is encouraged if the removal of an occupation will significantly impact your business.

This means that applications made up until 1 July 2018 will be processed under current laws. However, the DIBP have stated that they intend to re-draft and re-introduce the bill to take effect from 1 July 2018. 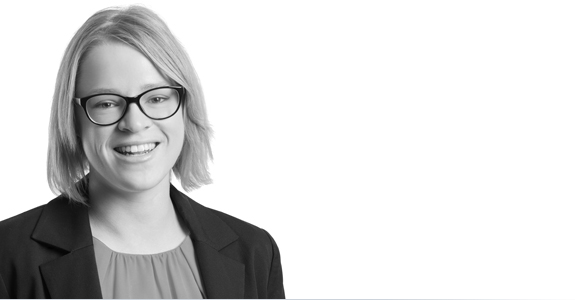