The Hong Kong Court of First Instance (CFI) has issued a judgment1 examining the instances in which the Hong Kong courts will exercise their jurisdiction to wind-up a foreign company.

In a welcome decision the CFI has made it clear that, given certain conditions, creditors will be able to enlist the winding-up jurisdiction of the Hong Kong courts in order to exert pressure on foreign companies which refuse to pay their debts.

The CFI was also clear that the Hong Kong courts will take a dim view of foreign companies that wish to take advantage of Hong Kong's status as a global financial centre without also respecting Hong Kong's laws.

A dispute subsequently arose between the JV partners. This was referred to arbitration proceedings which in November 2015 resulted in an award of RMB 167,860,000 damages in favour of Arjowiggins (the Award).

SCPH did not dispute that the Award was payable. It had more than sufficient assets to satisfy it, as well as substantial profits.

Nonetheless, SCPH refused to pay any of the debt due under the Award.

Arjowiggins therefore served a statutory demand on SCPH demanding payment as a precursor to a winding-up order.

In response SCPH sought a declaration that, in effect, the Hong Kong courts lacked the jurisdiction to wind it up.

The CFI therefore had to consider the scope of their jurisdiction to wind-up foreign companies and whether SCPH came within that scope.

The jurisdiction of the Hong Kong courts to wind-up foreign companies is contained in s.327 of the Companies (Winding-up and Miscellaneous Provisions) Ordinance (Cap 32).

The exercise of this jurisdiction is discretionary as the Hong Kong courts recognise that it is generally more appropriate to wind-up a foreign company in its country of incorporation.

There must therefore be 'good reason' to exercise this jurisdiction. In order to determine whether such good reason exists and whether the court should exercise its discretion to wind-up a foreign company, Hong Kong case law2 has developed the following "three core requirements" which must be satisfied:

Would Arjowiggins 'benefit' from a winding-up order?

In most cases the second requirement is fulfilled in two main ways. First, by the presence of assets in Hong Kong which can be distributed amongst creditors. Second, by the appointment of a liquidator for the purpose of investigating malpractice in the management of the company.

However, SCPH argued that neither applied in this case.

The CFI agreed. Nonetheless, it found that Arjowiggins would benefit from a winding-up order.

The question was therefore: how could Arjowiggins benefit from a winding-up order in the absence of either SCPH assets in Hong Kong or the appointment of a liquidator to investigate SCPH's affairs?

An expanded definition of benefit

The CFI held that a creditor in Arjowiggins' predicament could derive 'benefit' from the leverage created by a winding-up order.

Faced with SCPH's total refusal to meet its obligations under the Award, the "immediate and severe" consequences of a winding-up order, both legal and commercial, would exert considerable pressure on the company's management to satisfy its debt to Arjowiggins.

Such leverage evidently constituted a 'benefit' to Arjowiggins in its attempts to enforce the Award.

Arjowiggins was therefore able to satisfy the second of the three core requirements event though it could neither realise and distribute SCPH assets in Hong Kong nor appoint a liquidator to investigate SCPH's affairs.

The CFI further found that SCPH should be wound-up as a matter of public policy, mounting a strong defence of the integrity of Hong Kong's legal system in the face of conduct such as that of SCPH.

In circumstances where SCPH had chosen to list its shares in Hong Kong, it could not simply refuse to honour the Award as required by Hong Kong law.

The CFI said that this conduct was unacceptable. There was a clear public interest in discouraging such behaviour and to make clear to foreign companies that they cannot benefit from access to Hong Kong's financial system without also accepting the burden of complying with Hong Kong law.

Even in the absence of the benefit of leverage, this would have been enough to justify a winding-up order.

The CFI's judgment in this case is to be welcomed.

It offers clear recognition of a winding-up order's legal and commercial leverage as a type of 'benefit' capable of justifying the winding-up of a foreign company.

To the assistance of creditors, it expands the scope of the usual rule that 'benefit' consists of either the distribution of assets in Hong Kong or the appointment of a liquidator for the purpose of investigating a company's affairs.

Finally, the CFI's judgment serves as a clear warning that the Hong Kong courts are prepared to take robust steps to protect the integrity of Hong Kong's legal system by enlisting their winding-up powers in order to ensure that parties perform their legal obligations. 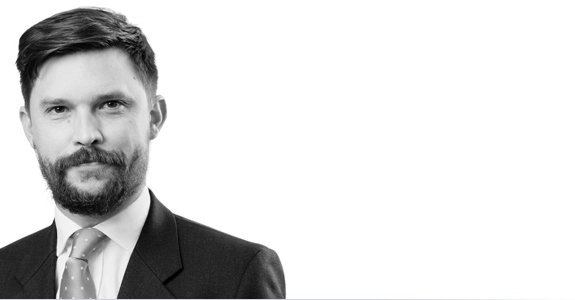 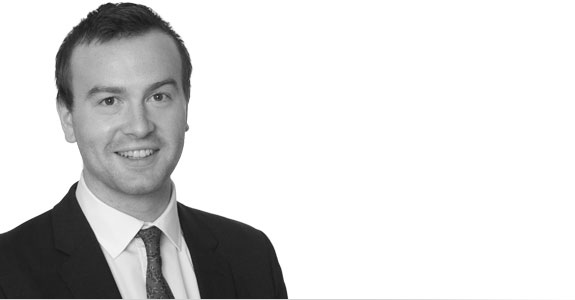