Hong Kong is the first jurisdiction in Asia to enact apology legislation, following the 21 July 2017 publishing of the Apology Ordinance in the HKSAR Gazette. This reinforces Hong Kong’s status as an attractive hub for dispute resolution.

How have apology laws been received elsewhere?

Many other common law countries, including the United States, Canada, and Australia, have apology laws in place, which have generally been well received. Studies in the United States have found that apology legislation has the potential to reduce the number of claims, the time it takes for claims to resolve and the amount those claims settle for.1

What does the Hong Kong law entail?

The much anticipated legislation has been introduced with a view to encouraging the amicable resolution of disputes. The Ordinance largely follows the draft bill introduced to the Legislative Council on 8 February 2017.

The Ordinance is relatively brief and clear. The key premise is that parties are free to make apologies without fear that such an apology will be relied upon as an admission of liability in any subsequent legal proceedings (Clause 7). Moreover, insurers are prevented from withdrawing coverage as a result of the apology (Clause 10), and claimants are unable to argue that the apology constitutes an acknowledgement of a right of action for tolling purposes (Clause 9). These have historically been the biggest reasons why apologies – which have the potential to not only diffuse a situation but in some cases prevent claims entirely – have not been made.

The Ordinance presents a caveat to the above, however. While the general rule is that an apology cannot be adduced in legal proceedings as evidence for determining liability, in exceptional cases the decision maker (judge, mediator, arbitrator etc.) may admit a statement of fact contained in an apology as evidence in the proceedings where it is just and equitable to do so (Clause 8). The only guidance given as to what may constitute exceptional circumstances is an example where no other evidence is available for determining an issue. Parties will therefore need to be careful about the wording of an apology lest they inadvertently admit to facts which later prove contentious. This clause of the Ordinance may very well lead to satellite litigation.

The Ordinance naturally only relates to proceedings in Hong Kong. In some claims it is not always possible at the outset of a complaint to determine in which jurisdiction subsequent proceedings will be brought, particularly in an international aviation context. It is possible such proceedings will take place in a country that has not passed similar apology laws, and indeed a claimant may choose to bring proceedings in such a jurisdiction for that reason. Caution is therefore urged about hastily issuing comprehensive apologies without taking legal advice.

What are the anticipated benefits for the Hong Kong aviation industry?

Notwithstanding the above, the Apology Ordinance is to be welcomed by the aviation industry. In an increasingly competitive environment, maintaining reputation is key for carriers. Disgruntled passengers may be dissuaded from venting their anger via social media and other channels in light of a prompt and sincere apology. Apology laws in other countries have had a positive impact on the resolution of claims, and it is hoped that the Apology Ordinance will have a similar effect in Hong Kong. 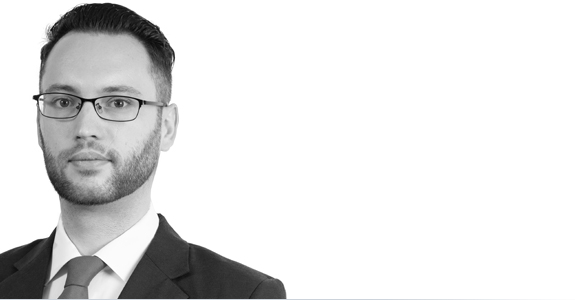