Background to the case

Rubicon is the owner of a floating storage and offloading facility (FSO) which it chartered to KrisEnergy's Thai subsidiary under a bareboat charter (BBC).

Among Rubicon's obligations under the BBC were certain "life extension works" on the FSO, including the installation of a metring skid pursuant to Thai regulations.

As security for the performance its Thai subsidiary's obligations under the BBC, KrisEnergy gave a parent company guarantee to Rubicon (PCG). The Thai subsidiary refused to pay Rubicon for the life extension works, such that Rubicon made a demand under the PCG.

The PCG was unusual in that it provided that the guarantor's liability would be both on-demand and orthodox depending on the amount demanded.

"In the event of dispute(s) between the Company and the Contractor as to the Company’s liability in respect of any amount(s) demanded under this Guarantee:

until a final judgment or final non-appealable award is published or agreement is reached between Company and contractor as to the liability for the disputed amount(s)."

The dispute in depth

KrisEnergy sought to defend Rubicon's claim on the basis that the PCG wording was ambiguous as to whether its on-demand obligations responded to disputes as to both liability and quantum, or whether it was only triggered where liability had been admitted but quantum was disputed.

If such ambiguity exists, KrisEnergy contended that the Court must look to the principle set out in Marubeni Hong Kong v Mongolian Government [2005] EWCA Civ 395, that where a guarantee is not given by a bank or financial institution (as this one was not), there shall be a presumption against it being construed as an on-demand instrument.

Rubicon's position, however, was that the wording in the guarantee itself was sufficiently clear and unambiguous to leave the Court in no doubt as to the intention of the parties that the PCG was to be on-demand up to the value of US$3,000,000, and orthodox in respect of demands above that amount.

There was no ambiguity that necessitated the invocation of the principle in Marubeni, such that the presumption against the PCG being on-demand did not apply.

Mr Nicholas Vineall QC, sitting as a Deputy High Court Judge, summarised his findings on this key issue as follows:

In my view the correct approach in determining the extent of the on-demand obligation in this Guarantee is to begin simply by considering the words the parties chose to use to record their agreement, free from any antecedent presumption as to what meaning they are likely to have, or as towards a wide or narrow construction."

This is an interesting case for several reasons, not least because it is the first reported judgment in which the English Court has construed a guarantee that is a hybrid of both an autonomous and an orthodox instrument.

While such hybrid instruments are unusual, they present an opportunity for parties to allocate commercial and legal risk in a nuanced and novel way, and should prove attractive particularly to those operating in the offshore project space.

This case therefore provides helpful judicial insight into how such hybrid guarantee models will be construed in practice, and emphasises the need for clear and unambiguous drafting when drafting them.

For further information on this or other dispute resolution issues, please contact your usual contact at HFW, or the authors of this article. 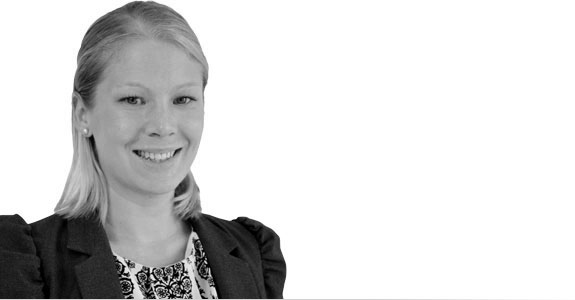