We are delighted to announce that a HFW transaction has won the Marine Money Offshore Structured Finance Deal of the Year Award 2012. This was a highly complex US$200m conventional and Islamic financing for Stanford Marine.

Marine Money announced the winners of its inaugural Offshore Finance Deal of the Year Awards on Wednesday 29 May 2013. The ten winning deals, selected from more than 100 nominations, represent an array of financing transactions for ambitious offshore projects around the world.

The HFW team who worked on the deal were Tony Rice and Aysha El-Kaddah. 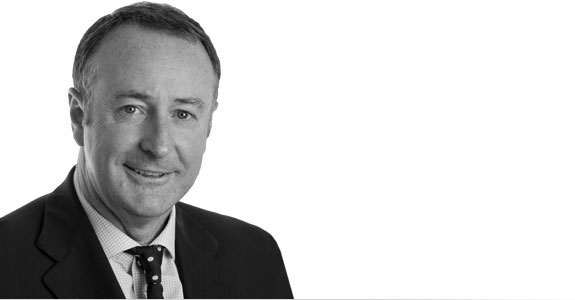