The acquisition, which is subject to competition clearances, will be made by MK Group subsidiary AIK Banka, the fifth largest bank in Serbia. The consideration for the acquisition has not been disclosed.

Alpha Bank, which presently has 67 branches across the country, entered the Serbian market in 2002. In 2005, it acquired Jubanka, Serbia’s seventh largest bank, in a €152 million privatisation deal. The Greek parent company bank has been selling its subsidiaries in South East Europe, in line with its EU-backed restructuring plan, which was approved by the European Commission in 2014/15. The plan foresees the restructuring of the four Greek systemic lenders, namely Alpha Bank, Piraeus, Eurobank EFG and the National Bank of Greece (NBG), and includes capital hikes and reducing their presence abroad.

The HFW team was led by corporate Partner Alex Kyriakoulis with assistance from Catherine Emsellem-Rope and Charlotte Britton. 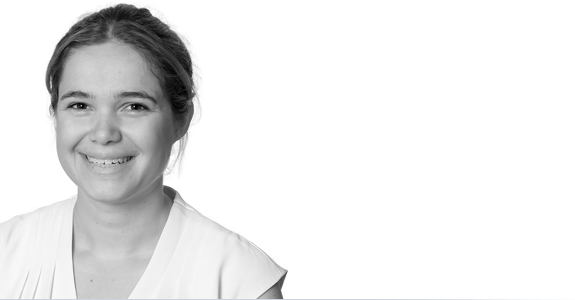