The deal, which was closed within a month of launching, is the largest ever high yield bond raised under Norwegian documentation. It was heavily oversubscribed, reflecting both the strong levels of interest in Sea Trucks from investors globally and the worldwide potential of this marketplace for both issuers and investors, and involved putting in place a complex structure including cross-border security across 10 jurisdictions. The senior secured callable bonds were issued by Sea Trucks Group Limited, an international group of companies offering offshore installation, accommodation and support services to the oil and gas industry worldwide, including in West Africa, the Middle East, Europe, S.E. Asia and Australia, and being one of the largest and fastest growing oil and gas contractors in West Africa. The issue was secured over a fleet of 31 vessels, including five DP3s, valued at approx. US$1bn.

The HFW team, who worked alongside BAHR (Norwegian counsel for Pareto and Norsk Tillitsmann) consisted of Partner David Brookes and Associates Thomas Willan and Aysha El-Kaddah. 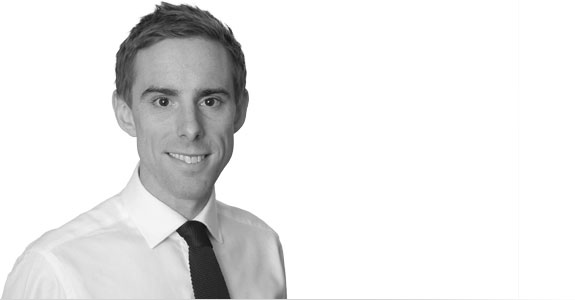