The murabaha-structured facility which was arranged for Stanford Asia Holding Company, an offshore vessel operator, was backed by a syndicate of GCC banks led by Noor Bank PJSC – making it one of the first fully Islamic-backed finance deals in the oilfield services sector.

This is the latest high profile transaction that HFW's Middle East finance team has been involved in, having also recently advised Topaz Energy and Marine on its US$550 million refinancing. HFW also advised Stanford Marine on previous refinancings, one of which was awarded the Marine Money Offshore Deal of the Year Award 2012. 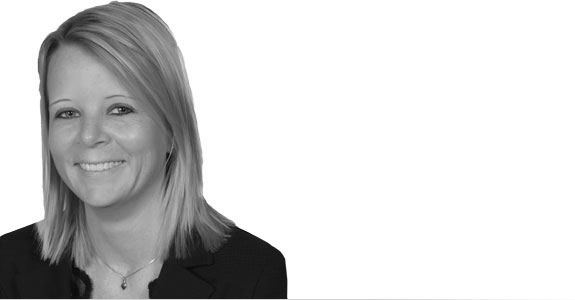 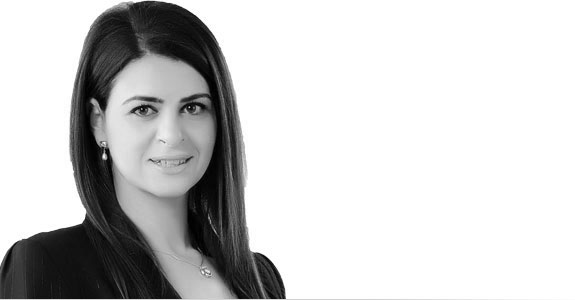