HFW advises Nordea Bank on US$750 million facility for Euronav

The facility will be used to refinance Euronav's remaining debt in respect of 21 vessels, finance four newbuilding VLCCs recently acquired by the company, and also for Euronav's general corporate and working capital purposes.

The security package at initial drawdown included ship mortgages over 21 of the wholly-owned vessels in Euronav's fleet, comprising 1 ULCC, 6 VLCCs and 14 Suezmaxes, and will include a ship mortgage over each new VLCC as and when they are delivered. The vessels are registered variously in France, Belgium and Greece. HFW Paris advised on the French mortgages. Advice on Belgian law and Greek law was provided respectively by Fransen Luyten and Theo V. Sioufas & Co. Advice was also taken on Norwegian law from BA-HR in respect of security over bank accounts in Norway. Euronav was represented by its own in-house legal team. 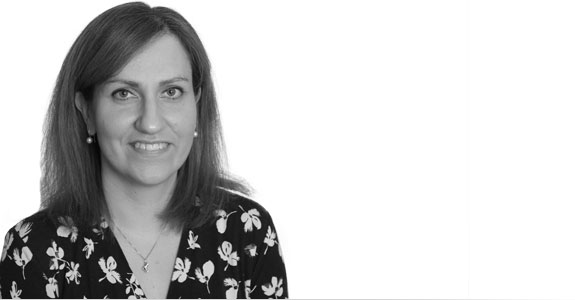 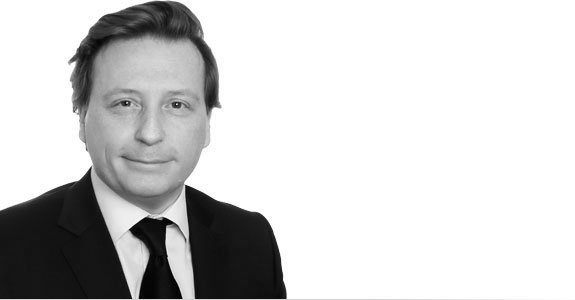 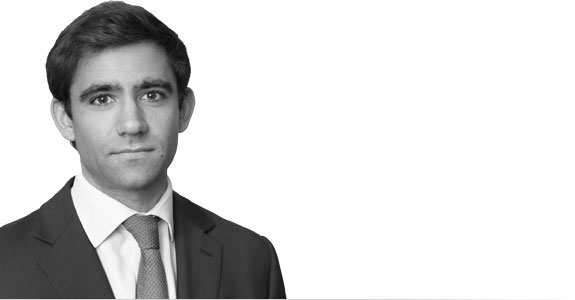