A multi-jurisdictional Holman Fenwick Willan (HFW) team, led by Partners Henry Fung in Hong Kong and Alex Kyriakoulis in London, working with our Brussels' EU law team, is advising COSCO in relation to the proposed expansion of Pier III of the Piraeus container terminal in Greece.

Following an international tender run by the Greek government in 2008, COSCO Pacific Limited won the right to construct and operate Pier II and the eastern part of Pier III of the Piraeus container terminal for a 35-year period. The right is provided through a concession agreement entered into between COSCO Pacific, its subsidiary Piraeus Container Terminal SA (PCT) and the Piraeus Port Authority SA.

In light of Greece's economic crisis, the parties have also agreed to suspend the guaranteed minimum annual payment that PCT is obliged to pay to Piraeus Port Authority under the concession agreement until Greece's GDP returns to its pre-crisis levels.

HFW Hong Kong Partner Henry Fung commented: "COSCO has been a client of HFW for a number of years, and we are delighted to have been able to field a team in Brussels to advise on EU law matters and an expert infrastructure team in London to advise on the corporate/commercial aspects of the project. It is testament to our belief that clients benefit from an integrated international law firm to manage their legal needs across different jurisdictions." 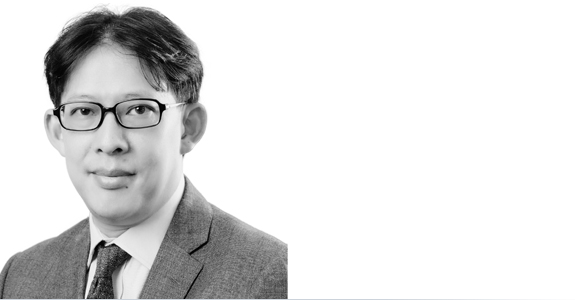