During the course of 2020, we shared the status of border closures culminating with our October 2020 bulletin, in Latin America and the Caribbean due to the Covid-19 pandemic. The vaccine roll-out has helped to reactivate diverse economies and open borders, although passenger numbers have not yet reached pre-Covid levels.

IATA estimates a widespread global vaccine roll-out is likely to take at least 12 to 24 months. However, the extent of universal access to vaccines is spreading at highly variable speed. In Latin America, specifically, some countries like Chile and Uruguay have become regional leaders in immunizing their respective populations, with vaccination rates reaching 70%. However, most countries in the region are facing vaccine shortages, with some yet to reach 5% of their population and most not exceeding 30%. Meanwhile, the infection numbers remain high, with Brazil, Mexico, Peru and Colombia currently showing the highest Covid numbers. In fact, even in countries like Chile and Uruguay, with early roll-out success, numbers are beginning to move upwards, leading to curfews and lockdowns being reinstated.

The slow vaccination roll-out has been the driving force behind the increased air travel demand in the region, with the United States being the preferred destination for Latin American based travellers eager to secure access to the vaccines. It is estimated that before Covid, 77% of trips outside the LatAm region were US-bound. In March 2021, trips to the US climbed to 87%, seemingly closely linked to vaccine availability in the United States.

By contrast, air travel to other destinations has become more challenging for persons travelling from Latin America. Certain European countries allow entry only to passengers immunized with certain vaccines but most countries in the LatAm region have relied on a myriad of vaccine platforms. This has left many Latin America-based passengers unable to enter once- popular European destinations.

Vaccine tourism, however, is not without its challenges. Concerns over the appearance of new variants have led some countries to consider new restrictions, including travel bans and mandatory quarantines for travellers. The aviation and tourism industries have strongly criticized these measures, due to the negative impact these can have on their incipient recovery, after an agonizing 2020.

Ongoing temporary border closures, quarantine measures and other restrictions have had, and continue to have, an impact on the shape of aviation in Latin America. The success or failure of the vaccination programmes adopted by each of the 33 countries in the region will be crucial for the recovery of the industry. For this reason, in addition to providing an update on the status of the entry requirements in the region, this bulletin provides, at a glance, the current entry restrictions and the status of vaccination efforts in the different countries.

The situation is always changing as new variants continue to form and spread, but also because more vaccine supplies and donations are reaching the region, and we will continue to monitor the developments. 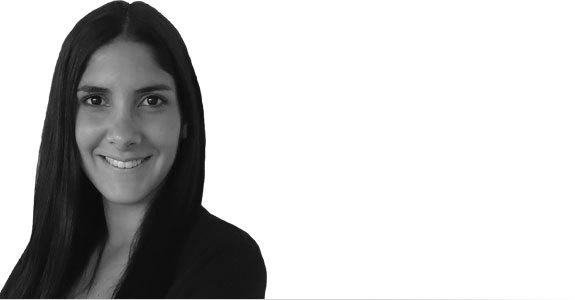